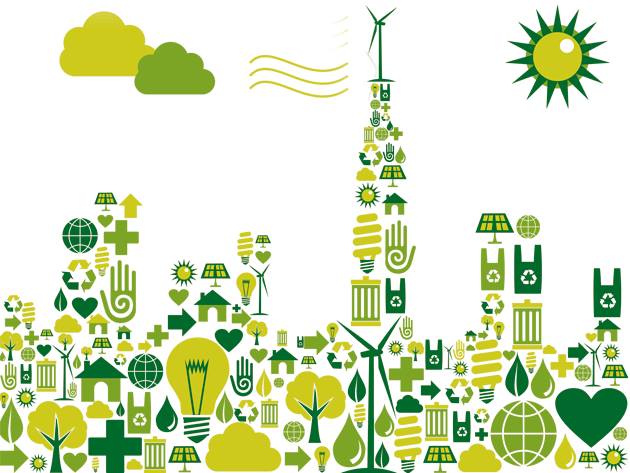 Engage very much wants to promote a zero carbon economy for the sake of the environment and creating a more sustainable city in Liverpool to improve the quality of life for all who have chosen to live here.

Zero Carbon Liverpool are launching their project with a Musical Performance entitled The Incredible Story of Carbon. Tickets can be found HERE

Climate change is a “civilizational wake-up call . . . telling us we need to evolve”. But change isn’t happening fast enough . . .

We already have the technologies needed to become a zero carbon society, yet changing how millions of people live is a very special kind of problem. Rather than an unresolved technical challenge, it is increasingly accepted that we face a mixture of economic, political and cultural barriers.

The rapid zero carbon transition demanded by the urgency of the climate science requires a great many changes to how we live, challenging what we currently think of as normal. This project aims to begin a process to bring to life Zero Carbon Britain on a city scale and stimulate economic and political debate around achieving zero emissions in Liverpool, with citizens and key stakeholders thinking in new ways to help build consensus on action.

Project co-ordinator Ed Gommon says “Today ‘zero carbon’ is the mainstream view in high-level policy forums such as the IPCC. LCR and CAT want to make it mainstream in Liverpool”.

The launch of the project is a cultural event looking at the story of humans and energy, this will be followed by two workshops on the 18th and 20th May. There are also have 20 fully funded (accommodation and course costs) places on the Zero Carbon Britain short course at CAT in Machynlleth.