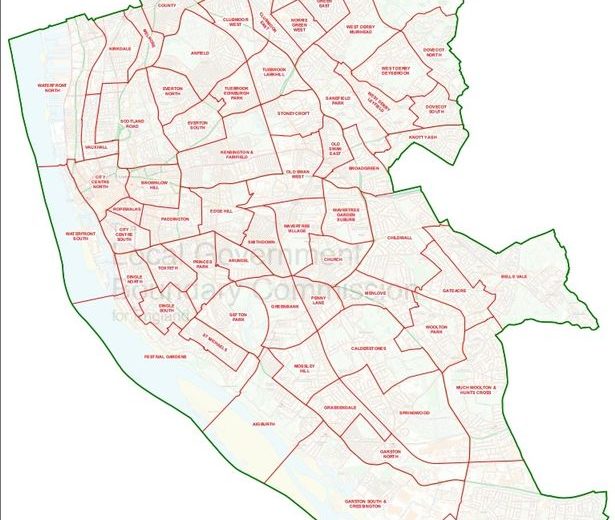 Residents of the waterfront and city centre will be interested to learn about the new proposed local government boundary changes and your views are being sought before a final decision is made.

Here are some of the draft recommendations:

Broadly, these are positive changes, reflecting the growth of the City Centre.  It will result in 11 councillors representing the wider City Centre and Waterfront areas without expanding outside of it.  This will give City Centre and Waterfront residents a more powerful voice on the City Council.  These are changes that may remain in place for the next decade and beyond (the current boundaries date from 2004). The one concern I’ve got is having Ropewalks as a single-member ward.  In our submission at the first stage we argued that, as this is a very transient, night-time economy area and part of the City Centre South community, it would be better as a three member ward with City Centre South.  The Boundary Commission, while recommending a 2 councillor City Centre South and 1 councillor Ropewalks, has left the door open to this, saying they want to hear the views of Ropewalks residents and local organisations.

You can read more about this in the Echo: Map of Liverpool set for huge change with 71 new areas and different names 31.03.22