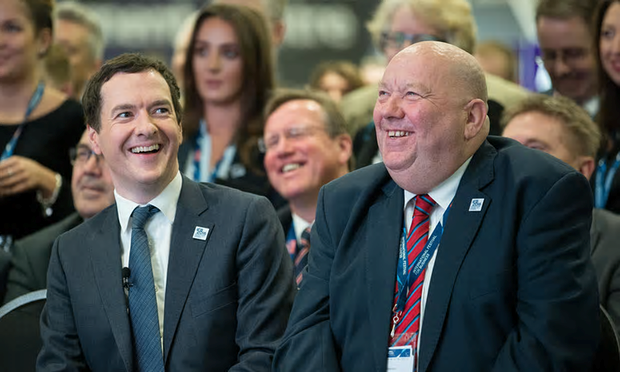 Many people in the city have questioned over the years some of the investments being made with the full support of the Mayor and with the approval of the City Council. Questions such as is anyone doing due diligence on these  developer projects? Is there any chance the city could suffer reputational damage if they come unstuck?

Well if the news in the past few days is to be believed it seems that we have some possible answers to those questions. It is clear with the collapse of a number of developers and the stalled schemes littering the city centre, with the consequent loss of foreign investor confidence especially in Asia (Hong Kong and China particularly) and the resulting serious reputational damage, that one might have to conclude that there has been a failure by authorities to do due diligence.

Back in 2014 the Chair of Engage asked for a meeting with the then Mayoral Lead for Housing, Cllr Ann O’Byrne. He expected it would be a private and confidential meeting but when the Chair arrived he was re-directed to Millennium House where the meeting was to take place in the Office of the Director of Regeneration, Nick Kavanagh, who was with his newly appointed Director of Housing. That was 28th August 2014 at 3.30pm. When the question was asked about the due diligence done by the council before permission was given for some of the schemes that were coming forward at the time (and some that had already been given approval) Nick Kavanagh became angry, raised his voice, started shouting, then stormed out of his office, taking his Director of Housing with him, refusing to even address the question. The shock was that he could do all this in the presence of the elected member responsible for housing (at the time) even though nothing had occurred to provoke such a vehement reaction.

Things are beginning to unravel with a major article yesterday in the Guardian about the reality in Liverpool. Maybe the Mayor and the Council now have answers to this distressing situation and we look forward to hearing them rebutting the national news articles published since the weekend.

The Guardian: Edgy urban apartments, lavish promos – and a trail of angry investors 13.03.18

Image courtesy of the Guardian.