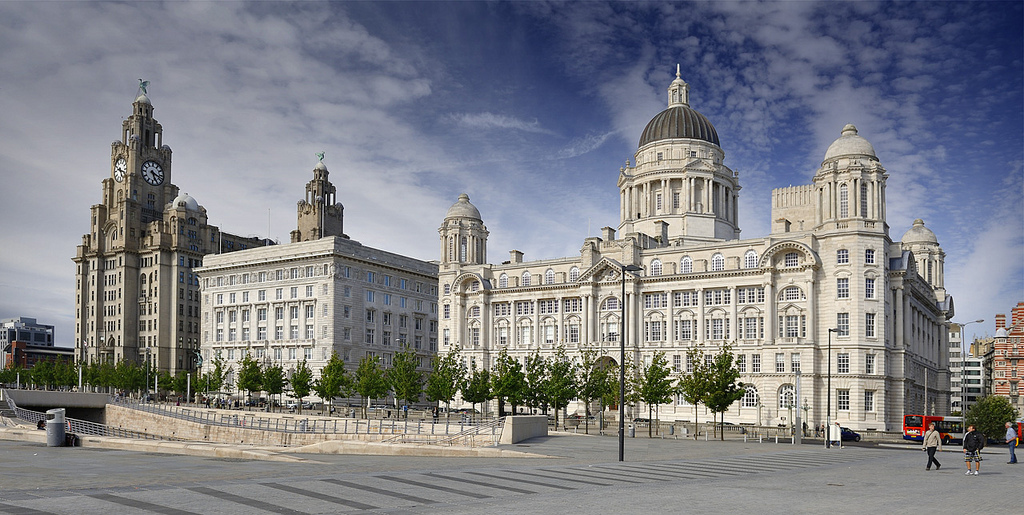 By now everyone has read about it in the press (even the Echo has had to report it), watched TV news bulletins and listened to radio programmes where Liverpool has been a major part of the news cycle for all the wrong reasons. The best we can say is that there seems to be general agreement in the city that we feel ashamed and embarrassed by what has gone on and the Government’s response is correct though obviously totally unwelcome but necessary.

There is no need to rehearse the arguments again, we are all familiar with Max Caller’s report (LCC Best Value Inspection: read it HERE) and most of us will be clear about its recommendations. The question Engage wants to ask is what does it mean for those of us who have lived pretty close to some of the action being reported now in the media? Engage supported residents when asked to intervene in both the Piazza Fountain in Beetham Plaza and the Zip-wire controversy at Central Library, as well as the efforts to support the city retaining its UNESCO WHS status – all the time fighting the Mayor and the City Council’s Regeneration and Planning Departments whose attitudes and practices have now been revealed for everyone to see.

There is a strong feeling that some of these deals must now be revisited by the Chief Executive Tony Reeves (who rightly has the approval of Max Caller as well as our admiration and support) so that the wrong done to the people of this city can at least be partially remediated by the Council rectifying the decisions that were made as part of the culture of impunity and intimidation that was dominant at the time. We are thinking particularly of the Piazza Fountain and Beetham Plaza which ought to be returned to public ownership and if we are told that the decision must stand then we will have to look at initiating a class action by the citizens of Liverpool to challenge the decision in the courts.

Elections are looming for local government and for City Mayor on May 6th and many people we are hearing from say that although they are life-long Labour voters this time they feel unable to trust them with their vote. It appears that the Independent candidate, charity worker Stephen Yip, will benefit from the revulsion many people feel. Others express surprise that they haven’t heard a clearly expressed apology for the way the city was run and there have been no resignations from amongst politicians that we have heard. Sadly the good politicians (and there are a number) are now tainted by the corruption scandal which implicates the entire Labour group in the Council for allowing this to go on unchallenged for so long and for not being able to insist on greater scrutiny and transparency. It is strange that many people in the city have been screaming about this for years and yet no-one in power took them seriously enough and even the Echo is implicated by supporting to the hilt everything these politicians and officers said and did.

The report, prepared by senior local authority figure Max Caller and published last week, investigated whether the city council had met its best value duty across its planning, highways, regeneration and property management functions, and also whether audit and governance of these functions were adequate.

Comprising “an end-to-end assessment of property transactions from initial call for expressions of interest, through negotiations, legal documentation, to planning, planning enforcement, and building control issues”, the report identified a number of issues within the city’s planning and regeneration departments and has prompted Jenrick to announce intervention measures.

The key findings and outcomes include:

The report’s inspection team heard “heard from planning officers who drew attention to particular cases where it was considered pressure had been applied to get the ‘right’ outcome”. Meanwhile, officers also “felt pressure to behave in a particular way with certain people and could not speak out as they would have wished” – pressure which “has been removed” since the investigation took place, the report said.

2. A failure of planning enforcement to prevent unauthorised works commencing

The report noted “a number of instances” where works were recorded as having started on-site “in the absence of consent, satisfaction of conditions or the entering [into] of planning agreements” such as section 106 planning obligations. “Some planning agreements were only finalised when the development was proposed to be sold on and would not have proceeded without a valid consent,” the report said. “In normal circumstances, enforcement action would have been commenced in line with published guidance” – however, “requests for authority to take action were either refused or ignored”.

3. A failure to properly document procedures.

The report identified a “failure of proper and due process across planning and regeneration including worrying lack of record-keeping”, Jenrick said in his statement to Parliament on its publication, adding: “Indeed, documentation had sometimes been created retrospectively, discarded in skips or even destroyed.” However the report exempted the planning team, which sits within the city’s regeneration directorate, from some of its criticisms of record-keeping, saying that “planning, planning enforcement and building control files, whether paper or electronic, were clearly full and contemporaneous”.

4. A failure to secure best returns from disposals through “consideration of alternative planning scenarios”.

The council had often failed to secure the best returns to the city from land and property disposals. “In case after case, the inspection team noted that there was no attempt to seek any form of market test,” the report said. “Sometimes valuations were prepared on a number of bases, but rarely on the basis of a likely alternative planning scenario. The concept of preparing an informal planning brief was absent. Alternative valuation scenarios were also prepared which discounted the likely highest valuation.”

5. The council’s planning department faces being run by government-appointed commissioners.

Based on the report’s findings, Jenrick has asked the council to implement an improvement plan, under the oversight of the commissioners, and proposed “directing the transfer of all executive functions associated with regeneration, highways and property management” for three years. The council’s planning department sits within its regeneration directorate.

The council has until 24 May to prove that it has taken adequate measures to address the failings identified in the report, otherwise operation of key council roles will be handed over to commissioners.

Jenrick has also asked the council to approve a structure providing “sufficient resources to deliver the council’s functions in an effective way” within six months, including the improvement plan and its monitoring and reporting. He has also asked it to “establish a specific code of conduct for all members in connection with dealing with planning and licencing matters” within 12 months, and to have implemented a programme of “cultural change” within 24 months.

The Max Caller Report, documents and comments are all available on the Liverpool City Council website.

You can read some of the media reports below: