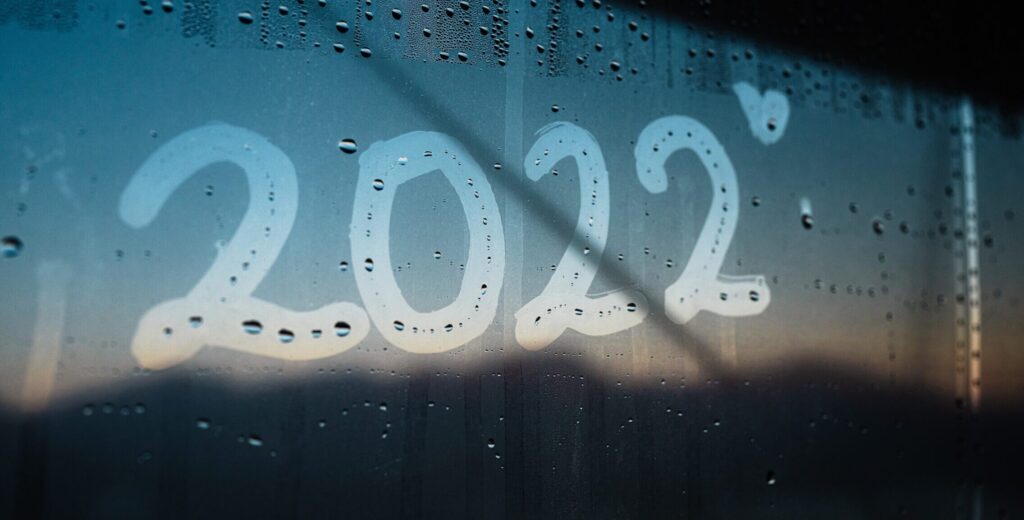 Something we’ve never done before is reflect upon the year that is ending as a prelude to what the year that follows might look like. Bearing in mind—to paraphrase words often attributed to Gandhi—that we create the future by the way we live the present, this is a looking back only as a means of looking closely at the present moment so as to better commit ourselves to a day-by-day decision to be the change we would want to see in our city.

Early in 2022, we invited Jon Alexander (who was one of our seminar speakers in Reclaiming the City 2016) to launch his book ‘Citizens’ in Liverpool in March at an event entitled ‘What does the Citizen Voice look like?’ This event was really helpful in clarifying what we wanted to do for the seminar series in the autumn. 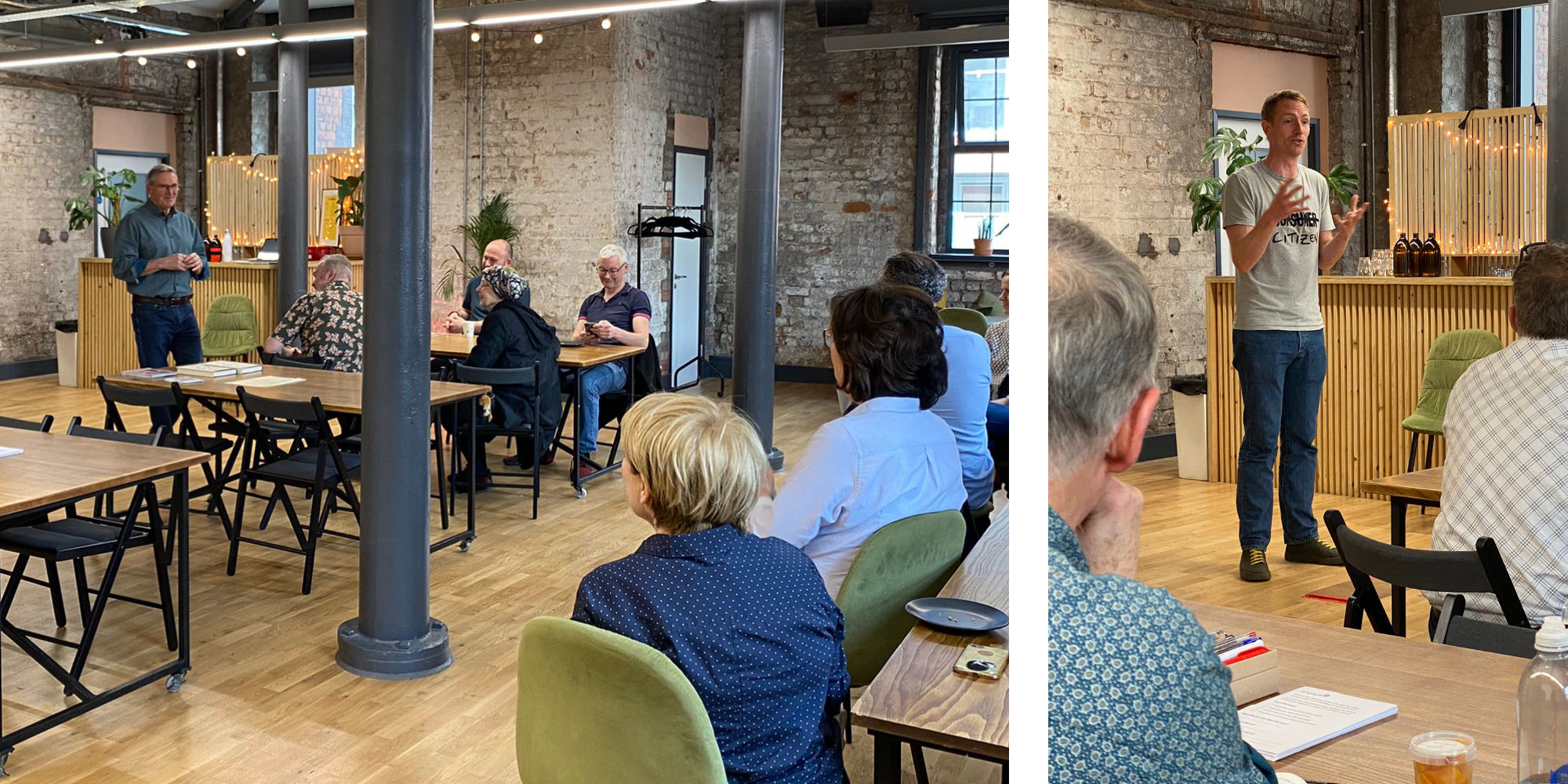 Engage had already decided that our work in the Destination Liverpool 2021 seminar series about travel and tourism wasn’t complete at the end of the series and so we agreed to hold three conversations where residents could come and express their feelings about how the city’s increasing numbers of tourists impacts upon them as residents of the waterfront and city centre. These three ‘Day Tripper’ events were held in April, May and June, but conversation continues even now, as Marketing Liverpool have as yet to find a way of bringing the various groups concerned with tourism together to start a genuine city-wide conversation about regenerative tourism (something Engage learnt about when we were invited to speak on responsible tourism in Tel Aviv, in October) and the part residents will play in delivering our tourism offer. 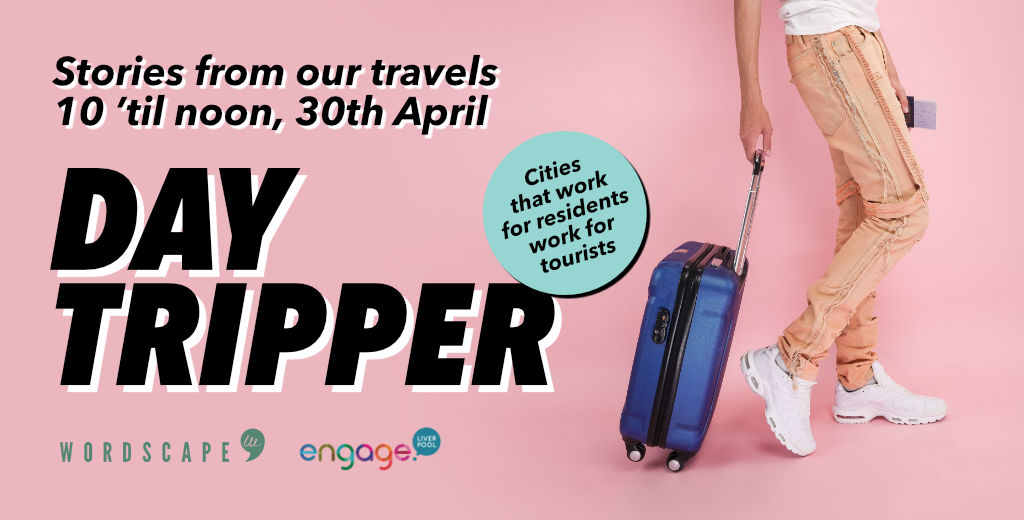 Connected to this work of enabling residents to discover their ‘citizen voice’ was the decision to explore more deeply our experience of citizen democracy and to see what people thought about the reality of citizen engagement in Liverpool. The seminar series that evolved from this reflection was ‘Making Liverpool Better Together 2022’ and that was an in-depth exploration on the meaning of democracy with Chilean Dr Camila Vergara and then looking at great examples of citizen democracy in the UK with Jon Alexander – who was just inspirational. The work we started in this series will continue in 2023. We have meetings already in our calendar with LCVS and civic leaders. 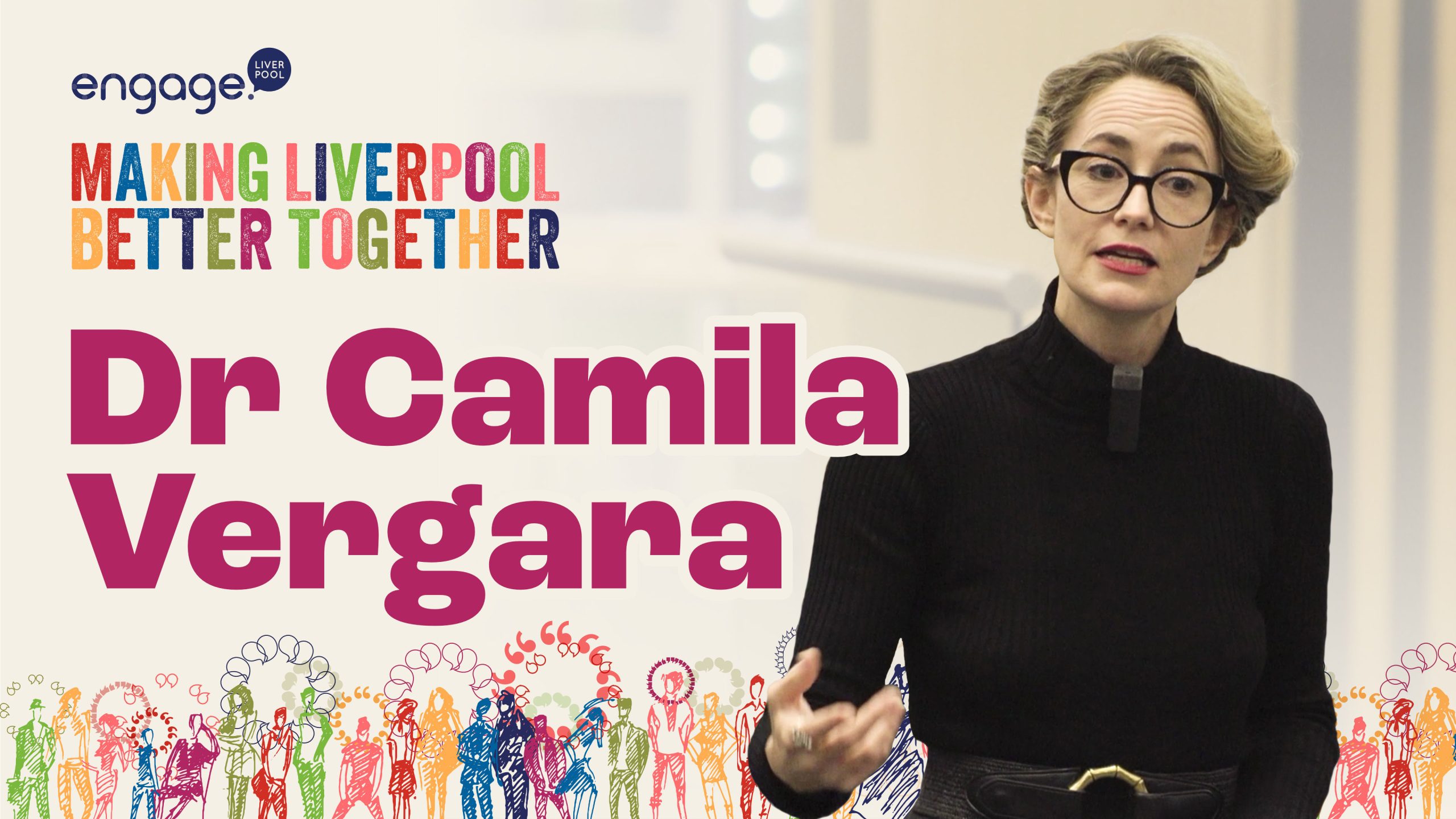 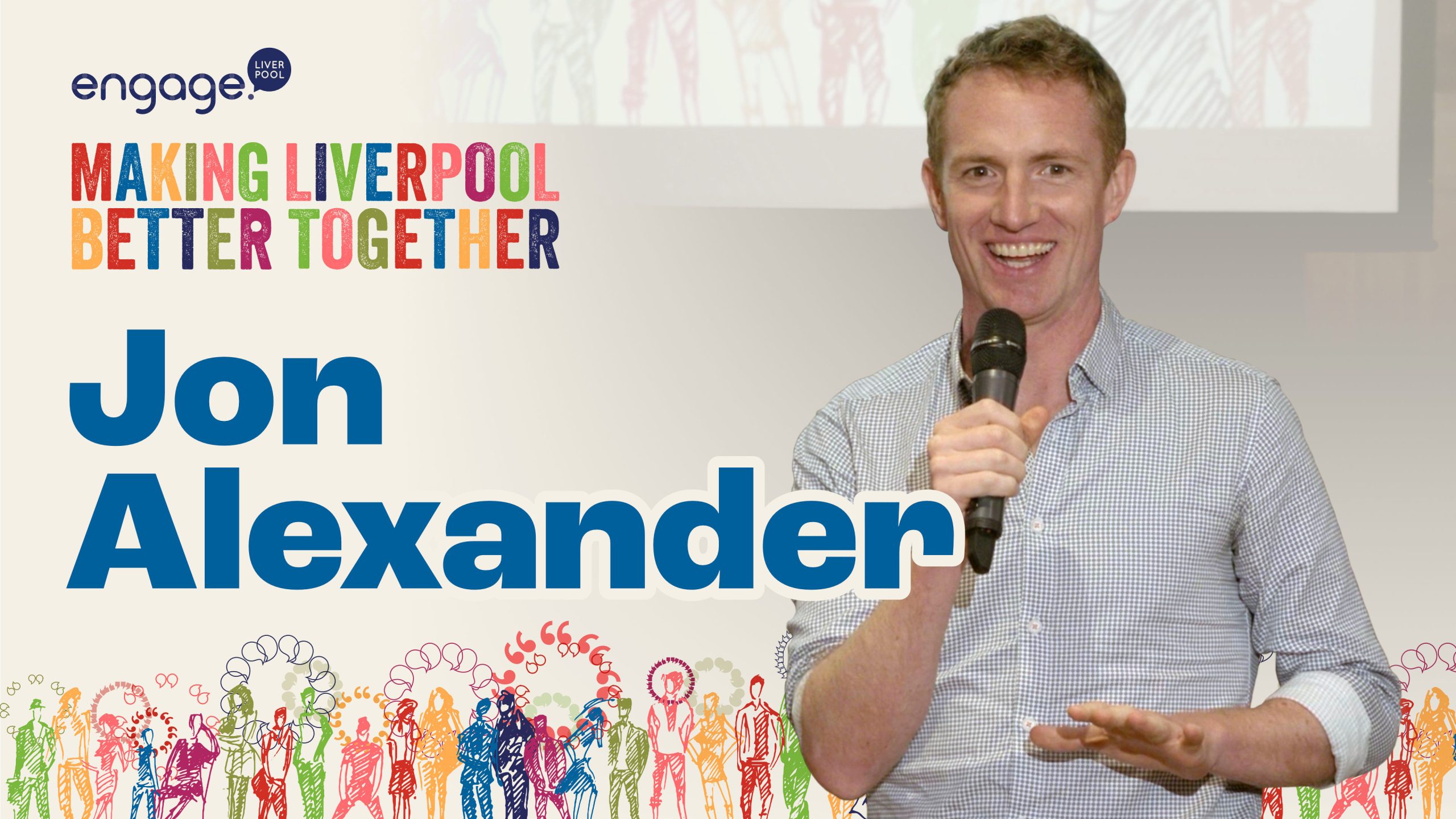 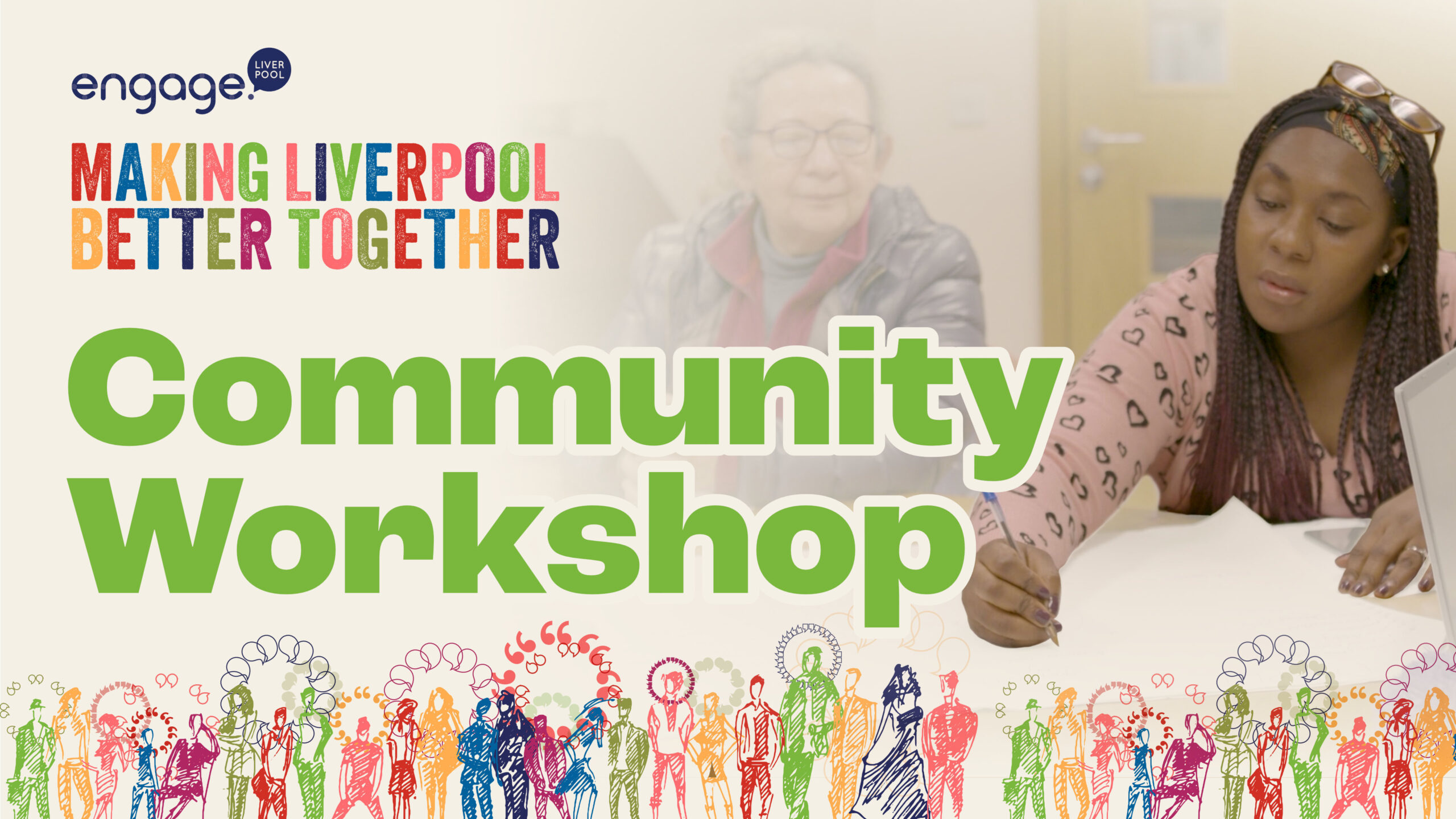 Engage like everyone else in the city was delighted when it was announced that we had been chosen as the UK city to host Eurovision in May 2023. We are now determined to use the opportunity to develop our relationship with Marketing Liverpool and Culture Liverpool as we want to organise a Eurovision Waterfront Resident Meeting for February 2023.

Let us know if you think in 2023 Engage ought to hold another seminar series and if so what theme you’d like us to deliver. Otherwise it is possible we will pause the seminars to concentrate on following-up the last two years and also because it is increasingly difficult to raise the funds needed to put on a professionally curated series of seminars. We are very pleased with the quality of what we have delivered in the past but now maybe is the time for Engage to step aside, since we have delivered an annual series (alongside other events) starting in 2012, unless there’s a feeling that they contribute something valuable to city life in which case we might have to reconsider.

We wish everyone a peaceful Christmas and holiday period and a happy New Year when it comes!