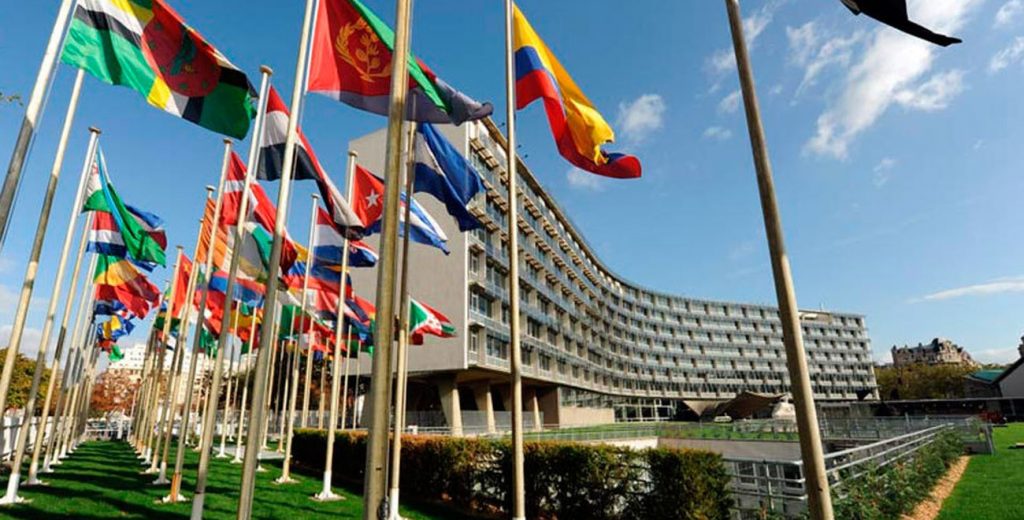 Engage has been a member of World Heritage Watch for some years now and has always tried to attend the annual meeting bringing together citizens from countries that have World Heritage Sites at risk as we do in the UK in Liverpool.

The WHW meeting was held in the Paris HQ of UNESCO at their World Heritage Centre running from 18th to 20th January 2020. The big issue facing Liverpool is now the planning application for the new Everton FC Stadium at Bramley Moore Dock in the WHS part of Peel’s Liverpool Waters scheme. It was made clear to all the major players in the city during the Engage seminar series in 2017 by our three UNESCO speakers that the submission of a planning application would more likely than not mean the removal of the status from the city.

This is not a question of being against development or progress on UNESCO’s part but is consistent with the agreement we entered freely into with UNESCO and signed by the UK Government to preserve and protect the Outstanding Universal Value of the site (see full explanation in WHW Report 2019 p97 below). That means protecting the open water space of the dock and maintaining the legibility of the site as a former dock area (see WHS Supplementary Planning Document adopted by LCC October 2009 Section 4). It is not enough to leave the dock walls untouched as the plans suggest but the site has to be clearly understood by future generations to be the site of a former working dock when Liverpool was at its height as the major port of the British Empire – which these plans don’t appear to respect as the stadium seems to cover most of the dock water space and also spills over onto the dockside.

We shall have to see what happens now but this decision has been made in the full knowledge that there will be serious consequences for the city – which many commentators seem to think will be negligible when compared to the advantage of a new stadium in an iconic location. However it remains to be seen what stance the Government takes as this Liverpool decision might well be thought to put at risk all the WHSs in the country if the UK Government seems to UNESCO ambassadors to be incapable of protecting the sites it has formally agreed to protect. Some people wonder what signal it will also send to potential investors in the city who might view the loss of the status as civic negligence and poor decision-making.

Engage was able to speak at the World Heritage Watch Forum and our presentation was well received by everyone including UNESCO and ICOMOS officials who were present throughout. At the same time Engage met with Isabelle Anatole-Gabriel whom we had invited to Liverpool in 2017 to address citizens about the significance of World Heritage Site status. During our visit a delegation from Liverpool City Council was also present at UNESCO HQ to make their case for the development of the northern dock area of mostly Liverpool Waters but also including Stanley Dock and Ten Streets (re-branded North Shore) with a very impressive presentation: Sir Neil Cossons represented the Task Force, the delegation also included the Council’s CEO Tony Reeves, Chief Planner Sam Campbell and Pete Swift of Planit. Members of the UK Government from DCMS and Historic England also accompanied the Liverpool delegation. Engage was informed that during their meeting UNESCO officials had made clear what they had stated during their visit to Liverpool in 2017 that the Bramley Moore Dock proposals significantly damaged the Outstanding Universal Value of the remaining dock system in the World Heritage Site. However they welcomed the new approach from Liverpool and appreciated the new context presented to them for retaining the status despite the forthcoming proposals from Everton FC.

You can read Engage’s past submissions to the World Heritage Watch Reports below:

There is also a link to a previous article on this website Everton FC at Bramley Moore Dock 28.07.19 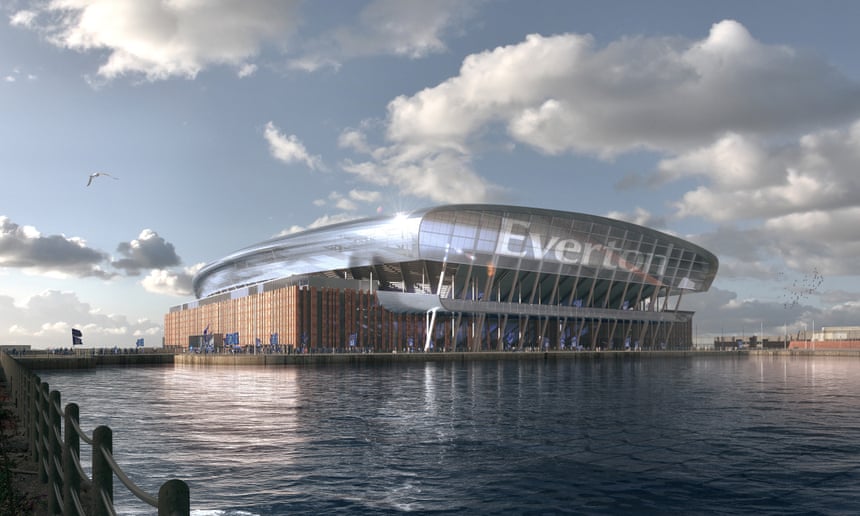