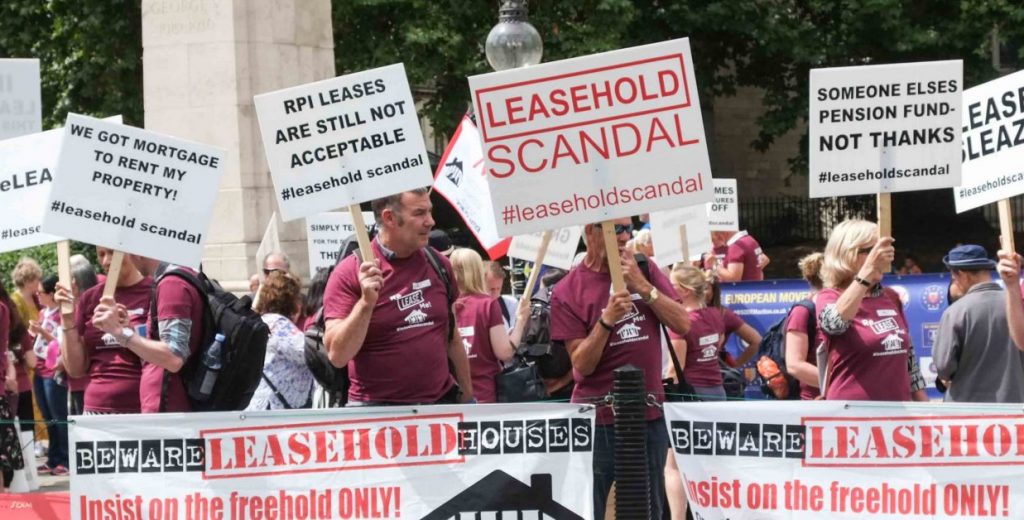 On 7 January 2021, the Secretary of State for Housing, Communities and Local Government, Robert Jenrick, announced that the government is planning legislation which will allow leaseholders to extend their lease to a new standard of 990 years with zero ground rent.

The new position by HM Government is the result of an extensive report by the Law Commission on 21st July 2020 about Leasehold Enfranchisement.

Many leaseholders will already be aware of this issue as it affects everyone living in the apartment they own and owning an apartment they rent out. If the lease on the apartment slips to below 80 years then the value of their property can fall significantly. But the real driver behind this legislation is not really apartment ownership rights but the phenomenon of houses being sold with leasehold agreements where the ground rent doubles every decade or so. This was quite simply a scam set up by developers who saw the profits to be made from leasehold agreements tying home owners into an ever spiralling charge for ground rent on their property.

Thankfully those who have campaigned on behalf of leaseholders in apartment complexes for years have also seen some of their concerns addressed in this proposed legislation. One of the foremost organisations working on this problem is the Leasehold Knowledge Partnership whose informative newsletters Engage has promoted for years. Their latest blog-post is Government announces ban on new ground rents now, THEN reform leasehold 07.01.21.