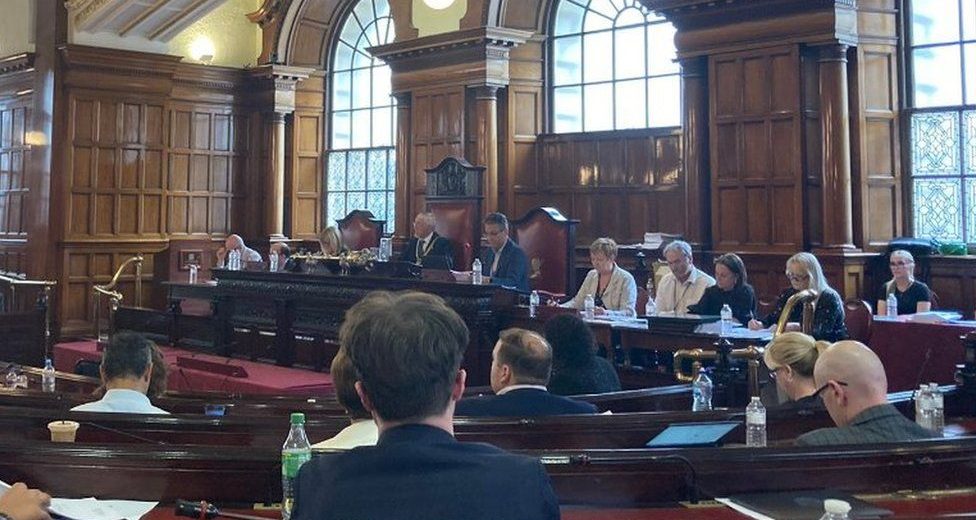 Last night (Wednesday 20th July 2022) Liverpool City Council voted to abandon the directly-elected Mayoral model of governance siting the need for a change in the city. That is despite the results of a Public Consultation in which those taking part voted it their preferred model.

Engage doesn’t have a particular view on which should be the preferred governance model for the city but many residents have spoken to us about the confusion of having 3 Mayors in the city – The Lord Mayor (largely ceremonial), the Liverpool City Mayor (Joanne Anderson) and the Metro Mayor of the Liverpool City Region (Steve Rotheram). So this decision at least starts to clarify things a little in that regard. The problem with that is the Metro Mayor has a different and reduced set of powers compared to the directly-elected Mayor of the city. Manchester’s Metro Mayor (Andy Burnham) has greater powers than Liverpool City Region Mayor currently has.

The lesson we would like to take away from the Council’s decision last night is really about the process. Having initiated a Public Consultation (rather than the far more expensive Referendum that was originally promised by the Mayor) it then went on the ignore the result. It is true that the numbers taking part in no way reflected the possible views of the majority of citizens (only 3% responded) nonetheless it sends out a signal that citizen engagement either isn’t taken seriously or we are just rubbish at doing it properly.

Engage is going to examen this theme later in the autumn at our 2022 seminar series ‘Making Liverpool Better, Together’ where we will explore the growth of citizen empowerment around the world and across the cities of our country. Many people are getting involved in civic life in order to improve the level of democracy where they live. Citizens want more of a meaningful say in how they are governed and in the decision-making processes affecting their lives.

The first seminar on 13th October has as it’s main speaker Dr Camila Vergara who will bring an international dimension to the series followed on 27th October by Jon Alexander with a national perspective from around the UK and the final seminar 2 weeks later on 10th November will be a workshop exploring what would make Liverpool better if we were able to work together.

Everyone will be welcome to take part and soon we hope to open the Eventbrite process which will be published on our social media and in our Grapevine Newsletter.