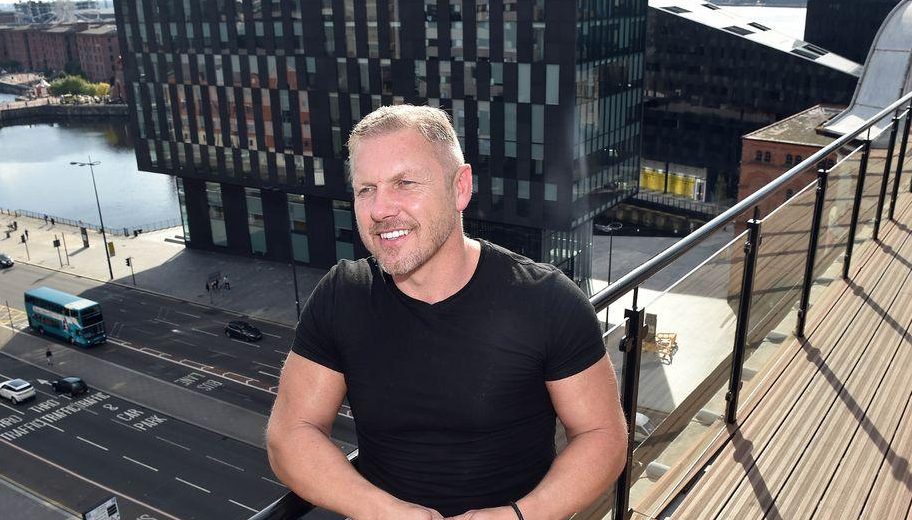 The parent company of the hotel group that gave us the Shankly Hotel, 30 James Street, Arthouse Hotel, 56-58 Stanley Street and The Dixie Dean Hotel amongst others has collapsed with debts of over £113m. Signature Living Hotel Ltd owns an extended network of 60 hotels, residential developments and other ventures.

Laurence Kenwright, the owner of the group, has received what many in the city have referred to over the years as ‘preferential treatment’ from the Mayor and from the planning office and regeneration department of the Council. There have been questions asked on social media about the due diligence being done to make sure that all these ventures were sustainable and affordable. Many have drawn their own conclusion that there was none done and it seems now that they might have been proved right.

Perhaps now is the time for the City Council to remove the extension from the Shankly Hotel roof that was put up without any planning consent and given retroactive permission once there was a public outcry. It remains a major scandal to the reputation of the city within the World Heritage Site. The city currently is suffering serious reputational damage given the arrest last year of the Head of Regeneration along with a developer who also was rumoured to have unparalleled access to the Mayor and the regeneration department of the Council.

This all runs alongside the failed schemes run by Liverpool developers based on a ‘fractional sales model’ which takes investments from many individual people, often in the Far East, and then the scheme is never delivered but the developer manages to retain often up to 80% of the investor’s money. This period in Liverpool’s recent history has not yet been written as it is not yet over but one day the whole story will surely be told and it will not be pretty. There were concerned citizens who predicted exactly this scenario but their advice was never heeded and their voices went unheard and so we are where we are as a result. One wonders how hard it will be for the Chief Executive Tony Reeves to pick up these pieces and work to restore our damaged international and national reputation.

And we haven’t yet factored in the possible loss of our UNESCO World Heritage Site status in the summer.

Did anyone hear anything about what the Fractional Investment and Development Scrutiny Panel of Liverpool City Council ever decided or recommended? Maybe this is the time for them to release their findings given that the problem clearly hasn’t gone away just yet. Meeting details can be found HERE.

You can read more about the Signature Living collapse here:

Image courtesy of MetiNews.com which image also appeared in the Echo.