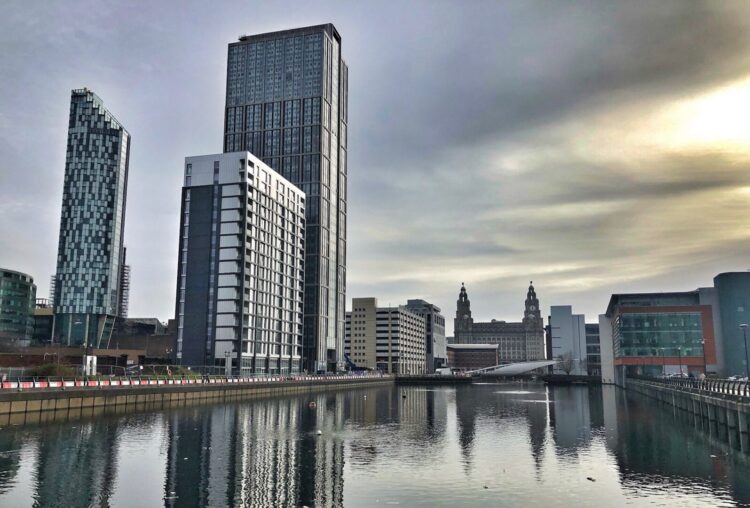 Liverpool City Council is inviting comments on its draft Tall Buildings SPD (supplementary planning document) by 16th September 2022. It will be controversial as there are those who feel that buildings should be as tall as the developer wants them to be and others who feel that this document will deliver a moratorium in all future tall buildings in the city centre area.

Read the draft document here, then comment by email.

Engage held a series of seminars about development in a UNESCO World Heritage Site (as Liverpool was then) called WHS Cities of Inspiration 2018 where we heard stories from Strasbourg, Bordeaux and Hamburg about how they were working with the UNESCO guidelines to their advantage. Strasbourg had decided to extend the UNESCO guidelines on building height to areas well outside the WHS site and Buffer Zone as they had agreed that it would create a city unique in the world with a style and density that would not be found elsewhere. At the time Liverpool developers were complaining about not being able to build skyscrapers where they wanted and Mayor Anderson was claiming it was holding back regeneration and development. That is no longer the case since losing WHS status so it will be interesting to see what will be made of this new policy proposal.

City Centre and Waterfront residents will be interested in the map showing the areas for clusters of tall buildings in the city centre: 6:2 Potential Locations for Tall Buildings in Liverpool City Centre p77  (click on the item in the Contents page section 6).

Fantastic article about Liverpool's proposed new tall building policy, which seems to be a symptom of ever shrinking horizons. Welcome to the entangled web of well meaning policy that reads like a 'Developers Not Wanted' sign.https://t.co/ronFsujpWj