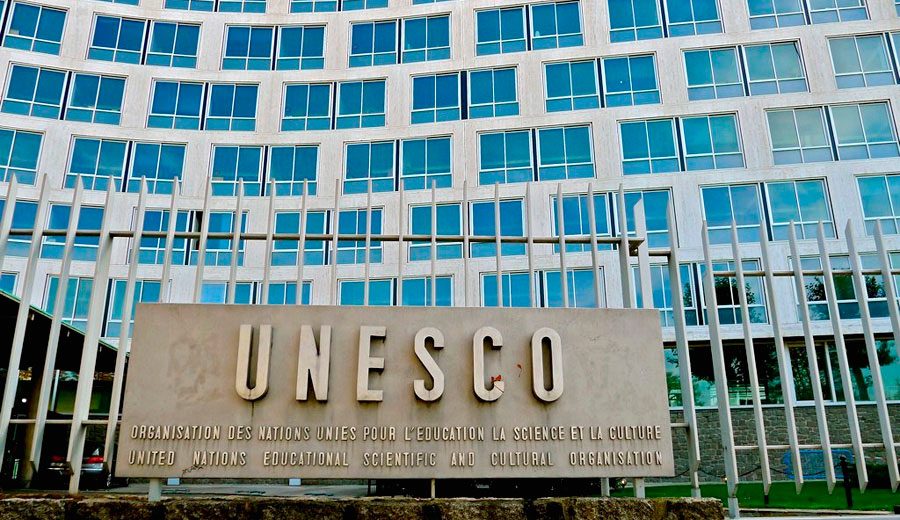 For the past few years Engage has been invited to submit a report to UNESCO World Heritage Centre as a result of our participation in World Heritage Watch which brings together civil society actors who are from World Heritage Sites that are at risk or in danger of being deleted. This is probably our last year.

Previous reports to UNESCO have been published on our website and also in hard copy delivered to each of the UNESCO ambassadors who will make the final decision at their World Heritage Committee meeting, which this year is due to be held in China. You can read previous reports in the Project Downloads section of the webpage HERE.

You can read this year’s 2021 report WHW Report 2021 which we were allowed to update following the refusal by the Minister Robert Jenrick to call in the Bramley Moore Dock stadium proposals. Our earlier report had kept open the possibility of a government decision to uphold the UNESCO treaty and realise that they were in breach of their obligations in permitting the in-filling of the largest dock in the WHS in Liverpool. So now it is highly likely that the UNESCO Ambassadors will vote for Liverpool to be deleted as a WHS. We hope that a some point someone nationally will write a reflective article about the whole saga to see how we got here and understand the implications for other WHS across the UK and the potential negative impact upon Liverpool’s standing in the global community. The latter is a story we are unlikely to hear much about in Liverpool.

And this is the reply we received from UNESCO to our submission:

The information you have provided in the report will be evaluated and considered in preparing the documents in relation to the 44th World Heritage Committee session.