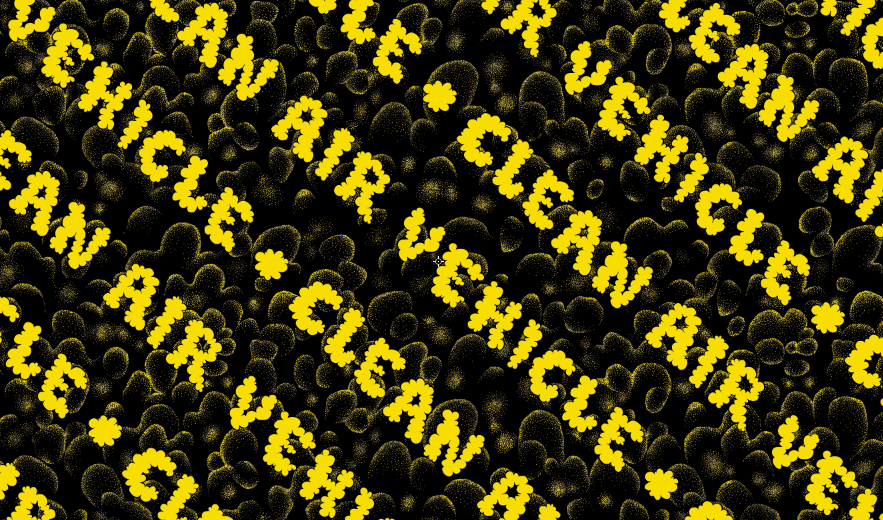 City Council have declined permission for an art-work to be placed on a small number of City Bikes raising the profile of poor air quality on the roads. This is a great shame and a real surprise to all the artists and Engage. There will be a pop-up response in the Baltic Triangle on Thu 3 March.

Tomo works in fine art and graffiti using discarded materials and working with an ethic of recycling. Born and brought up on Merseyside, Tomo has participated in many groups shows, including the Liverpool Biennial 2014 (as part of The Old Blind School exhibition) and Mark It Street art festival (2014) and Lost Properties At The Kolbhalle, Kolbhalle Artist Community, Germany (2013).