Engage has made a decision to improve the liveability of the city centre for residents as well as workers and visitors by facilitating and promoting specific projects on themes that will improve the quality of life for everyone.

Our first project was an Awards For All Big Lottery grant called Grow the Baltic and began a process of connecting residents in the Baltic Triangle with businesses and venues. As part of it we undertook a survey of residents in the Cornhill area. Engage then submitted bids to Locality to start a process around Neighbourhood Planning in the Baltic Triangle and Waterfront neighbourhoods of the city centre. These were completed and applications for Area Designations submitted to Liverpool City Council in February 2015 and results announced in August 2015. We also started a Neighbourhood Planning process in Historic Downtown. None were successful for various reasons.

We made an application to the European Cultural Foundation for the Liverpool Air Project which delivered some serious reflections and actions around the poor quality of air in the city centre. This has subsequently become a very serious national issue.

We were also successful in applying to the Big Lottery for an Awards For All grant to run Blue-Green Liverpool a project designed to suggest ways of improving the greening of the streets and spaces of the City Centre and dock water spaces on the Waterfront.

Following major concerns from residents about the possibility of losing our UNESCO WHS status Engage organised a two-year long seminar series on this question and also commenced a project called Urbingo to see if it was possible to design a game to connect people with their WHS areas.

Residents from Beetham Plaza and Strand Plaza asked Engage to support them in campaigning to Save the Piazza Fountain and it has become a long standing project to see it through to a complete refurbishment of the fountain and ensuring it is safe in its current location for generations to come.

During the Coronavirus COVID-19 pandemic Engage supported self-isolating residents by connecting them with each other and with restaurants trying to survive with a delivery service only by organising a project called Engage with...

Hamburg has asked Liverpool to become a partner city with them in the ARCH research project and Engage will lead on delivering that with numerous partner bodies all connected with extreme weather conditions and the impact on heritage assets. 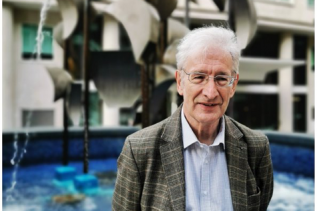 Save the Piazza Fountain

No-one has done more to save and preserve the Piazza Fountain than Dr Richard Moore (pictured), along with other former... View Project 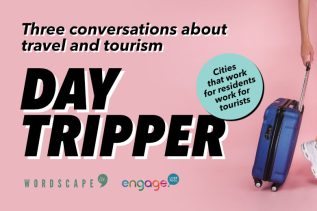 Cities that work for residents, work for tourists. Join us for a series of open conversations throughout 2022, exploring the... View Project 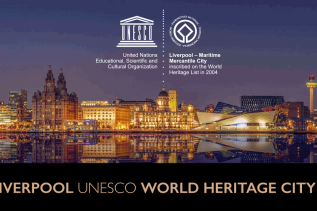 Engage with the UNESCO WHS

Residents of the Waterfront and City Centre live within the boundaries of the UNESCO World Heritage Site and have consistently... View Project 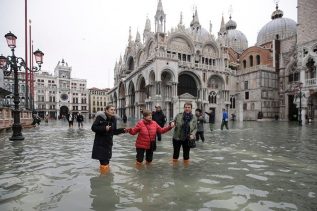 Engage has been contacted by Hamburg City Council inviting Liverpool to get involved in a Europe-wide research project about the... View Project 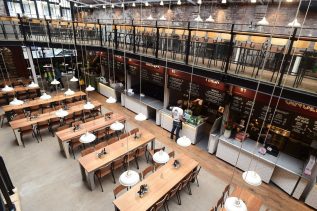 Engage with... us at our big neighbourhood dinner table!

Engage launched a new project during the Coronavirus COVID-19 pandemic in order to both support our wonderful independent restaurants and... View Project 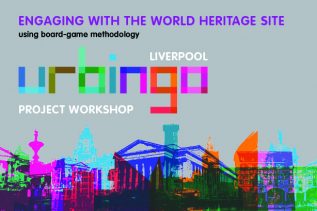 Engage has completed a series of Workshops directed and led by Jekaterina Lavrinec from Vilnius, Lithuania who has been working... View Project 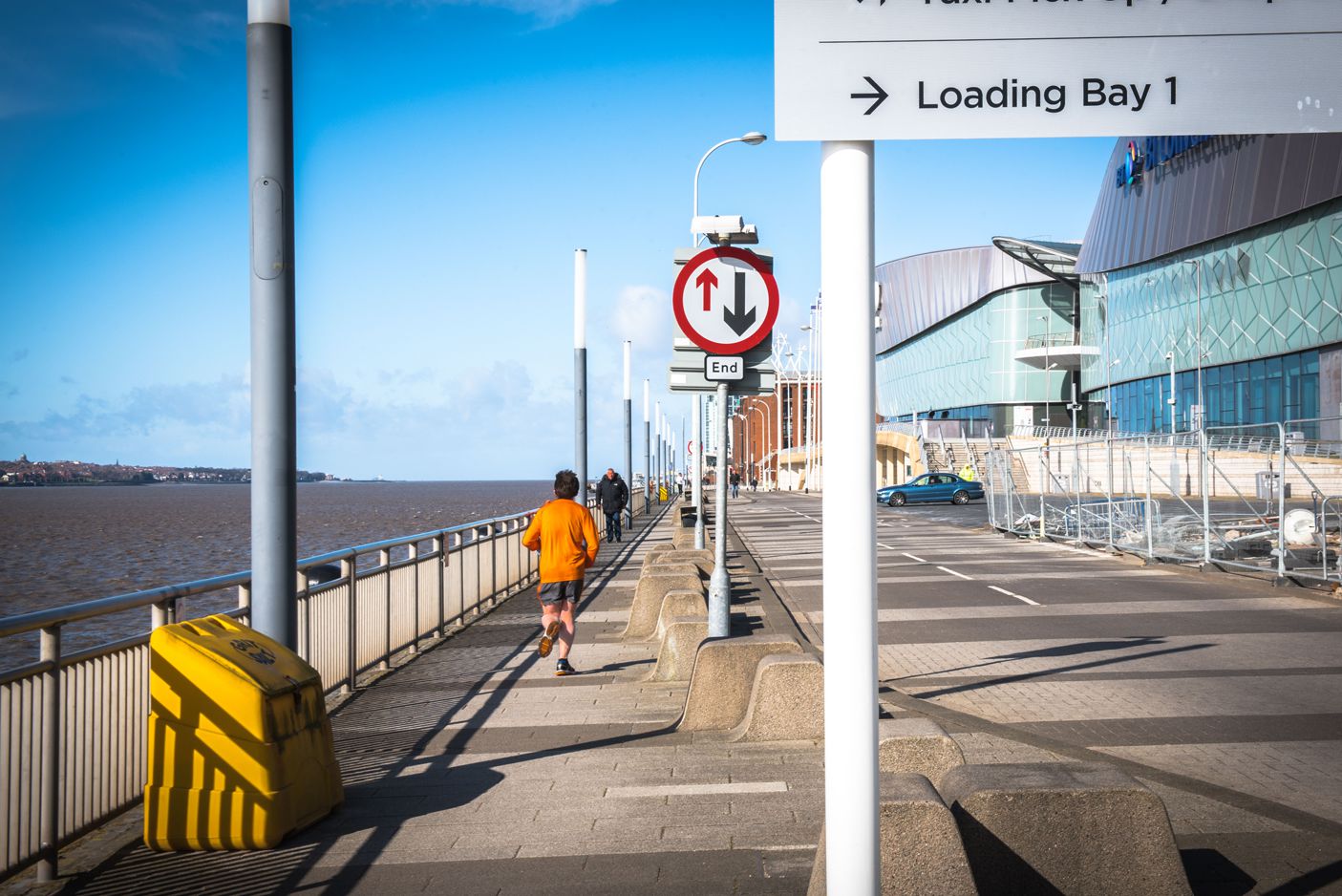 Engage successfully applied for an Awards For All Grant from the Big Lottery to run a 12 month project focusing... View Project 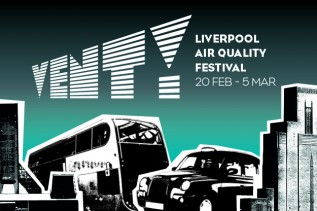 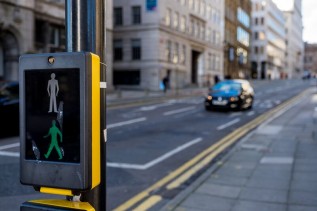 Engage is consulting with people who live and work in Historic Downtown to see if they would like to get... View Project 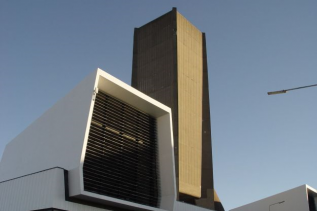 Engage Liverpool has been awarded a European Cultural Foundation Research and Development grant for the Liverpool Air Project. We also... View Project

You can make contact directly with us by e-mailing Engage at chair@engageliverpool.com