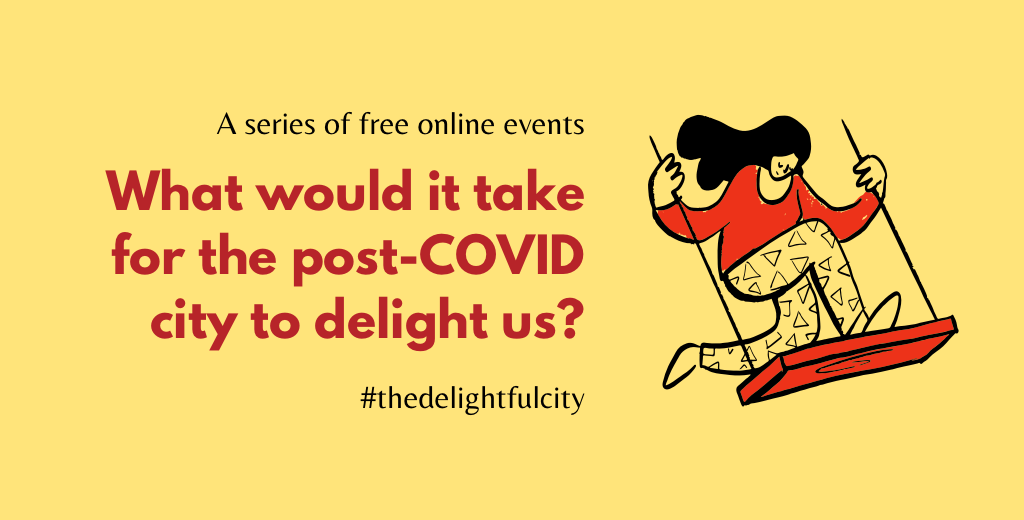 Engage has a commitment to improving the sustainability and liveability of city centre urban life. To this end every year we hold a prestigious seminar series bringing top international speakers to Liverpool. Scroll down to find each of the seminars we have run in the past. Because of the Coronavirus pandemic our planned 2020 seminars are postponed until 2021 and instead we are running a digital series entitled The Delightful City firstly with residents from Leeds but which might expand to include other northern cities.

The three seminars normally take place a fortnight apart during the autumn on the same weekday evening using venues in the city centre to which residents don't normally have access. We try to present international, national and local perspectives. This has proved extremely valuable in widening debate and bringing a deeper engagement from participants in the different topics we have studied.

In 2020 we have arranged initially a digital seminar series between Liverpool and Leeds called The Delightful City.

In 2021 we will be exploring the relationship between tourism and the people who live in the city centre.

In 2019 we held the series in different locations visiting important issues for residents like cycling (speaker from Copenhagen), homelessness (speaker from Finland) and regional devolution and all through the prism of the newly established Liverpool City Region.

In 2018 we held the 3 seminars in the 3 Graces and inviting 3 European UNESCO WHS Cities of Inspiration: Strasbourg, Hamburg and Bordeaux and showed how it was completely compatible to have both high quality development and protect our distinctive heritage.

In 2017 the theme explored the UNESCO World Heritage Site status which was seriously at risk of being deleted by the World Heritage Committee and we brought 3 major UNESCO speakers to the city to hear their perspective about Liverpool's inscription since 2004.

In 2016 the series was called Reclaiming the City - from consumer and stranger to citizen and neighbour. It dealt with the experience of people who live in the city centre and want more say over their future.

In 2015 the theme was the design, build and maintenance of apartment blocks, with architects from Rotterdam, Paris and Vienna.

In 2014 it was around transport and movement in the city centre connecting to Copenhagen particularly.

In 2013 it took the theme of Liverpool Waters, Peel's controversial plans for developing Central Docks with participation from Hafen City University in Hamburg

In 2012 it put people at the heart of urban policy. 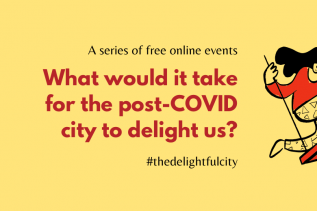 The effects of the Coronavirus pandemic have been enormous especially on the lives of those who have been seriously affected... View Seminar 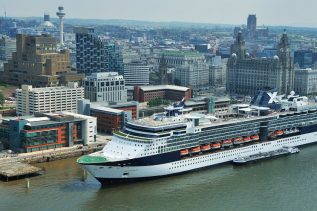 Destination Liverpool - residents and the impact of tourism 2021

Residents across Europe have started to protest about the number of tourists coming to their cities and making normal life... View Seminar 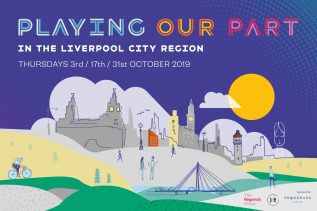 The Engage 2019 Seminar Series explored three themes that matter to residents of the waterfront and city centre but also... View Seminar 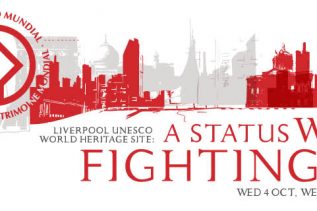 Liverpool has been declared to have features of Outstanding Universal Value which puts us in the Premier League of world... View Seminar 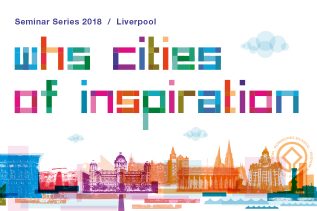 Now that the danger of completely losing our UNESCO WHS status has receded a little Engage felt that this is... View Seminar 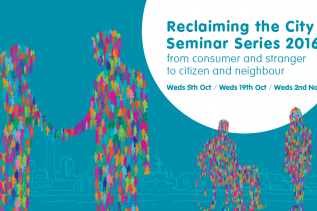 In 2016 we held a series of 3 transformational seminars, designed to empower people in the City Centre and Waterfront... View Seminar 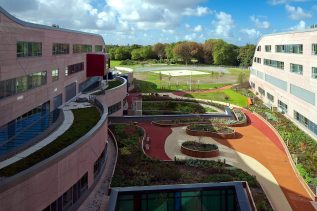 The title of our 2016 Annual Conference on the theme of Biophilic design is Designing with Nature. 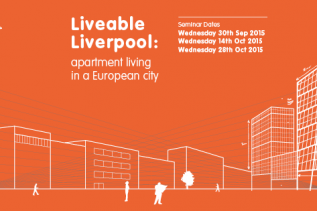 The Engage 2015 Seminar Series was entitled Liveable Liverpool and dealt with the design, build and management of apartment blocks.... View Seminar 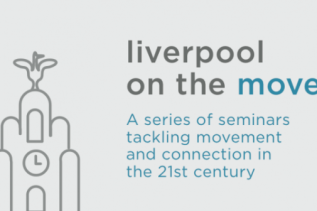 The Engage 2014 Seminar Series was entitled Liverpool On The Move and dealt with the question of the connectivity, movement... View Seminar

The Engage 2013 Seminar Series was entitled Liverpool Waters and dealt with the development of the Central Docks area in... View Seminar

Places are often limited to about 100 at each seminar and so it is essential to register for each event as they are always full. Please help us to fund these prestigious seminars by being willing to make the requested contribution when booking your tickets. Thank you!