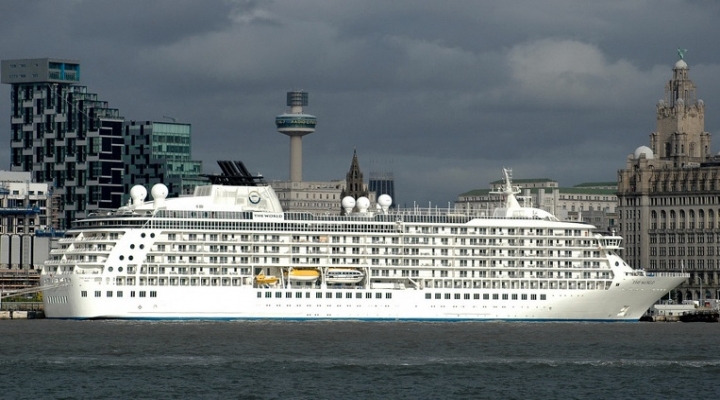 Destination of the Year Award

Waterfront and City Centre residents were delighted to hear that the City received the coveted Destination of the Year at the Seatrade Cruise Awards.

It is the latest in a growing number of awards for Liverpool Cruise Terminal, which also won the Cruise Critic ‘Port of Call of the Year’ prize for the last two years.

Liverpool Cruise Terminal has had a record breaking 2015 with 54 cruise ships berthing – bringing with them more than 80,000 international visitors to the city.