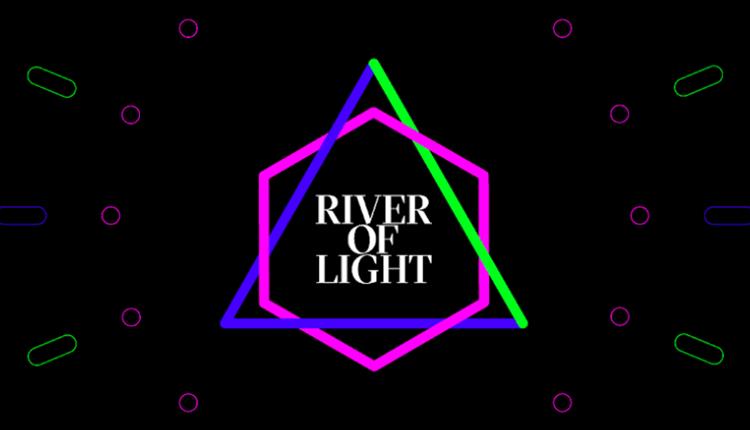 Residents will be aware from many sources of the Road Closures being put in place for the River of Light Fireworks display on Sunday 3rd November 2019 in the evening.

Road Closures are as follows:

There will be a number of road closures including Canada Boulevard, Brunswick St, Water St and St Nicholas Place. Mann Island will be closed at its junction with Georges Dock Way. Access will remain throughout for residents and businesses based in the Mann Island development, as long as it is safe to do so.  Residents and businesses requiring vehicle access are asked to avoid arriving or leaving this area between the hours of 5.30pm and 7.30pm as long delays are likely.

Mann Island residents will be able to access the underground car park from Georges Dockway until 4.30pm, after this time they will need to access via James Street, if it is safe to do so.

For the safe ingress and egress of public attending the event it will be necessary to close The Strand/Goree and Strand Street between Liver Street and Leeds Street from 5.00pm to 8.00pm.

In order to facilitate the above it will be necessary to place restrictions on the following roads:

Access will be maintained and signposted to Liverpool ONE Car Park and residents from James Street, as long as it is safe to do so.

Albert Dock entrance and Gower Street, will be closed between the hours of 5.00pm – 8.00pm.  Gower Street will remain open until the car parks are full.  Access for businesses and residents will be maintained via Gower Street, as long as it is safe to do so.

Princes Parade will be closed from the junction of William Jessop Way up to St Nicholas Place.  Access for businesses and residents will be maintained as long as it is safe to do so.  William Jessop Way will remain open at all times.