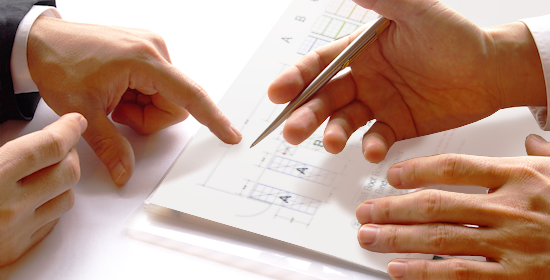 Liverpool City Council has asked  Engage to consult with residents about two important issues that are being debated at this time.

Both these consultations are important for City Centre and Waterfront residents who care about the quality of life in the City Centre after dark. Engage is happy to encourage residents to make their views known to the Council and in so doing to exercise their democratic responsibilities. Click on the bold type below to go to the LCC website and make your views known.

The Late Night Levy Consultation Whilst the council recognises that a levy will affect businesses that sell alcohol and open late, it believes in setting a fair and proportionate contribution to the costs of policing Liverpool between the hours of midnight and 6am, as well as the cost of dealing with environmental and alcohol-related issues that occur between those hours.

Licensing Policy Statement We are consulting on our Draft Statement of Licensing Policy (2016-2021) and would like to hear your comments on it. The draft policy follows the format of the existing Statement but contains various suggested amendments, which for ease of reference, are coloured red. We are required by law to publish a new policy every five years.

Both these consultations commenced on 28th September 2015 and will close on 20th November 2015.