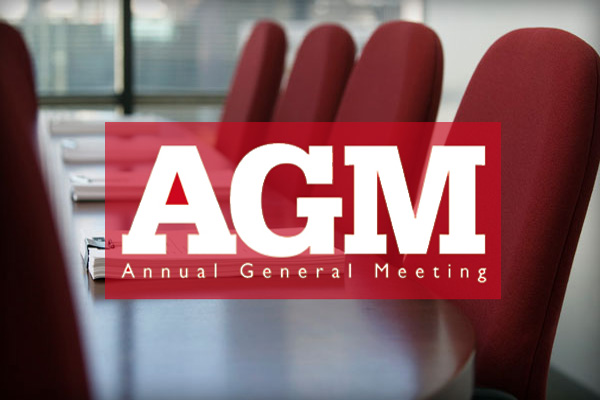 Board resignations after CQMC AGM

At the AGM (Monday 10th July 2017) of City Quay Management Company (2001) Ltd Gerry Proctor MBE resigned as Chair and stepped down as a Director of the Company concluding the last item on the Agenda.

Gerry has lived at City Quay since May 2005 and is one of the few remaining residents who attended the first ever meeting of residents organised by local councillors in September 2005 when almost 100 people turned up to complain about the dreadful management of the estate by the then Management Company Trinity Estates. It took a further 4 years before residents were able to gain control of the estate from Trinity and formed their own Resident Management Company and after what became the best template for choosing a new Managing Agent in the city, appointed Wren Properties.

Gerry was elected Chair of the newly formed company and has served neighbours at City Quay for the past 8 years. His resignation came amidst calls from 2 Directors for new blood and fresh ideas, claiming that he had ‘become tired and worn over time’ and that there was need for a ‘fresh approach from the committee and possibly a fresh outlook for City Quay’.

Following the sudden resignation of the Chair three other Directors of the Company expressed their intentions of standing down as well. Therefore as  a result of behaviours and attitudes witnessed at the AGM the Board will lose four members including the Chair, Secretary and a most experienced and long-serving Director plus the Director responsible for social media. That leaves only 2 Directors in whom those who are quitting the Board have no confidence and a new Director who has never before served on the Board being newly elected at the AGM.

Statement of Resignation from G Proctor 12.07.17