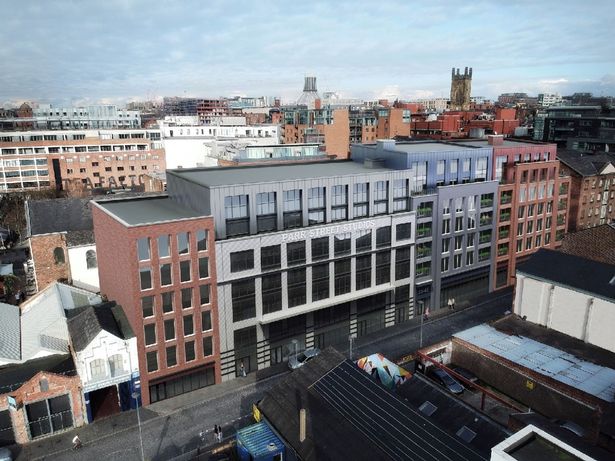 Parr Street Studios to be retained - but redeveloped

There has been much confusion and distress recently since the announcement that Parr Street Studios was to be bulldozed to make way for a new building. It seemed as if the world-famous studio was to be demolished and though the same images have been released again that show a completely different building on the spot, there appears to be a commitment to keep the studios as part of the redevelopment of the site.

A news story published by the Echo on the afternoon of Saturday 9th May 2020 rowed-back on the concept that the studios were to disappear in the plans submitted for the site. On 30th April 2020 the news exploded across the country and the reaction was immediate and angry. A whole series of articles appeared in various news outlets stating what everyone thought was the case that the studios were to disappear forever:

It wasn’t long before people got organised and a petition was launched to try and save the building with its rich musical heritage spanning some of the world’s most famous singers and musicians:

At the last count 12,725 had signed. Then suddenly there was an announcement that in fact the studios would be retained despite a new building emerging on the site. The Echo reported that:

“There is an intention to expand the current boutique hotel, which is the most profitable element of the Ropewalks complex, and crucially, the potential new owners are open to STILL providing a home for a top-class recording studio.”

So despite the dramatic headline PJ Percival the developer is in fact only being ‘open’ to keeping the recording studios! So there is everything still to play for. Don’t give up on the petition just yet! 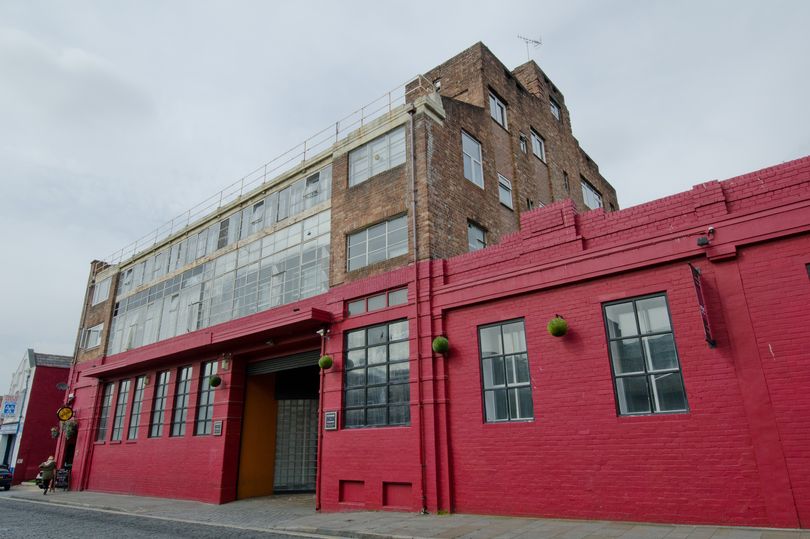 Image by Mark McNulty courtesy of the Echo.