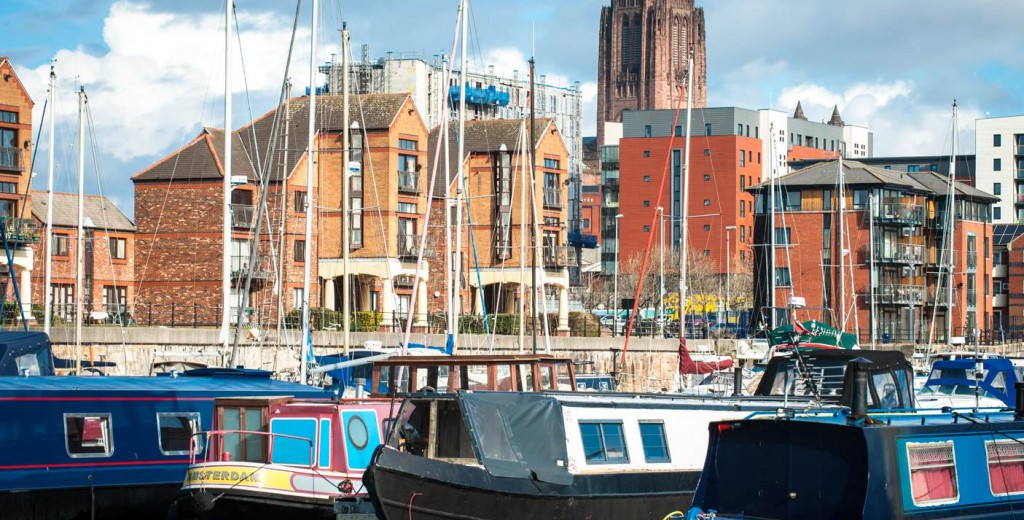 The minimum requirement of 21 people had volunteered to become part of  a proposed Waterfront Neighbourhood Forum making sure there was no more than 50% residents to businesses and drawing people in equal measure from across the entire area. However the big players refused to take part. In fact they even refused to allow us to meet with them through their business organisation the Liverpool Waterfront Business Partnership. This was a constant sadness and despite great efforts on the part of Engage it was never possible to address the business community as a whole. It is clear from their comments during the Public  Consultation that they don’t understand either the Localism Act or Neighbourhood Planning.

However there is overwhelming support amongst those who live on the Waterfront for place-making and the democratic right given to all workers and residents in a neighbourhood to have a say in the future planning decisions of their area. But not amongst the powerful and the landowners. Meetings will be held after  the summer holiday period to decide on the next step. What is clear is that unless the Localism Act is repealed it is here to stay and so is Neighbourhood Planning.