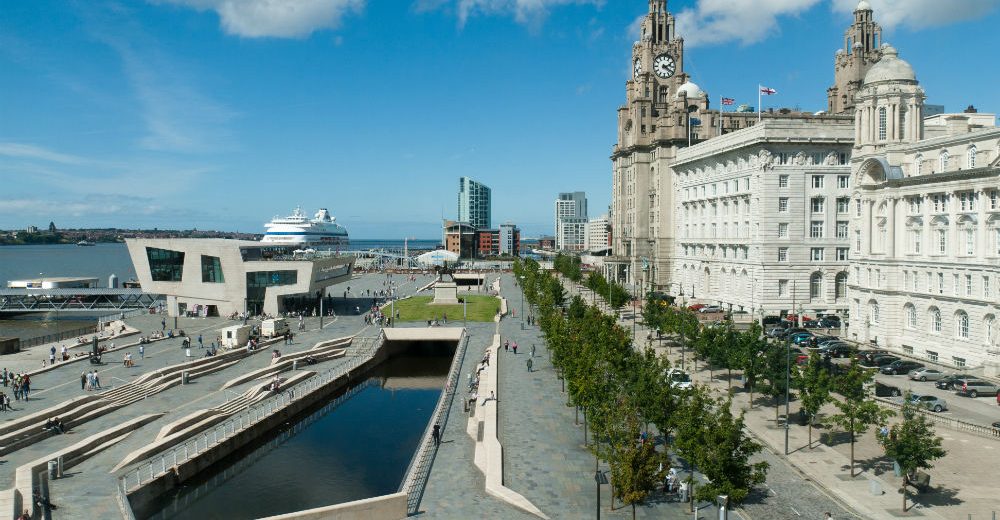 Consultation on our heritage with MCS

Merseyside Civic Society have launched a consultation process to reflect upon Liverpool’s heritage in the post-UNESCO world in which we find ourselves. Though aimed exclusively at their own members we are hopeful that they will not object to residents of the city centre and waterfront also sharing their thoughts during the process. We have taken the information below from their latest newsletter:

The Future of Our World Heritage

Today Merseyside Civic Society has issued an open invitation to its members to Have Their Say on the Future of Liverpool’s World Heritage.

Between now and the end of January, the Society is seeking views on a number of draft documents it has produced to help shape the ‘post UNESCO World Heritage Site’ townscape and to protect the city region’s built heritage more generally.

To this end a lead Discussion Paper on The Future of Our World Heritage is released today following its initial airing at the Society’s AGM on 16 November. This Paper is designed to open a process of fresh thinking, discussions and debates with a wide range of interested parties. The Paper:

In addition, two draft MCS policy discussion “Green Papers” have been published  on Listed Buildings and Their Protection and Conservation Areas and Protection of Built Heritage . These are designed for reference across the city region and to form the basis for approved MCS “White Paper” policy statements in 2022.  A further “Green Paper” on Local Listing is at an early stage of drafting.

Click on the documents titles above to view or download the papers which are all on the Merseyside Civic Society website. Comments on any of them are welcome by 31 January 2022 to secretary@merseysidecivicsociety.org.