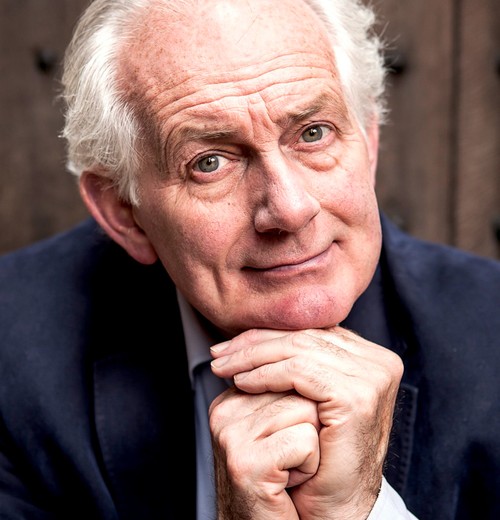 Did you see the film crew outside the Casemates this morning (Friday 4th December 2015)? Well City Quay is to appear in a 3-part documentary on the BBC and today the presenter Dan Cruickshank interviewed a member of staff from the Maritime Museum who is an expert in Liverpool’s dock heritage.

Filming was done by an independent production company called Oxford Film & Television, who are currently making a three-part BBC4 documentary series called Home From Home (a working title), presented by Dan Cruickshank and created in collaboration with the Royal Institute of British Architects. The series is all about the architecture of ordinary British homes – ranging from traditional cottages and Victorian terraces to modern day high rise flats – taking a look at how domestic architecture has developed over the centuries and what it can reveal about our nation’s social history.

In the second episode they are looking at the development of Victorian terraces, with a particular focus on terraced housing in Liverpool – in particular, terraced streets in Toxteth/Dingle which were designed by the Welsh architect Richard Owens and built by Welsh builders in the 19th century. They will be delving into the architectural history of these terraces, looking at why and how they were built, the Welsh community in Toxteth during this time and what life was like for the people who lived in these terraces in the 19th century.

As part of the investigation into the history of these streets, they wanted to film a sequence about the history of Liverpool’s docks in the 19th century, talking about their growth and the resulting need for more housing which contributed to the building of many terraced streets nearby. They were especially interested in the Herculaneum Dock, and wanted to do some filming by the old dock casemates, now part of the site of City Quay apartments. They were filming a discussion between the presenter Dan Cruickshank and an expert in dock history.

Have you any stories to share about the Casemates that we could publish in conjunction with the TV series next year?

Get in touch via cqmc@cityquaylife.com