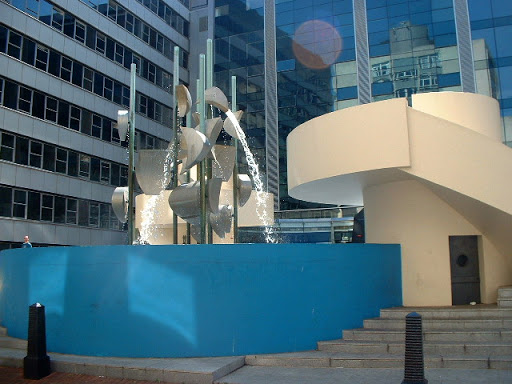 On Thursday 27th February 2020 a group of people came together at the Piazza Fountain, Beetham Plaza, on Drury Lane, Liverpool to commemorate the 40th anniversary of the death of the great engineer and designer Richard Huws. It was his extraordinary designs that led to the fountain becoming Grade II Listed on August 9th 2019.

This was the first cultural event to be held at the Fountain and there are plans to celebrate many different aspects not only of the fountain itself but also of its designer the Welshman Richard Huws. It is the strong desire of the ad hoc Steering Group to make this wonderful nationally recognised acoustic monument better known and valued.

Present at the Memorial Event were members of the Welsh community particularly singers from the Liverpool Welsh Choral Union and Bethel Chapel Choir. Poetry from Wales was also read out at the event and there was an intervention by former student of Richard Huws, Dr Robert MacDonald.

The commemorative celebration was filmed by Melissa Fields and the PA system was organised by Ben Murray and Oliver Evans from Total Control Sound. Silk Rd restaurant generously provided all participants with hospitality and refreshments following the performance. Residents from Beetham Plaza and Strand Plaza stewarded the event.

You can follow below the Programme, Introductory words by the Chair of Engage, the Welsh Poetry that was read during the commemoration and the Intervention by Dr Robert MacDonald:

A short video of the event will also be published once it is edited. You can watch the video here:

We‘re grateful that many of the attendees provided their postcodes, so we’re able to show the how far-reaching this event really was! 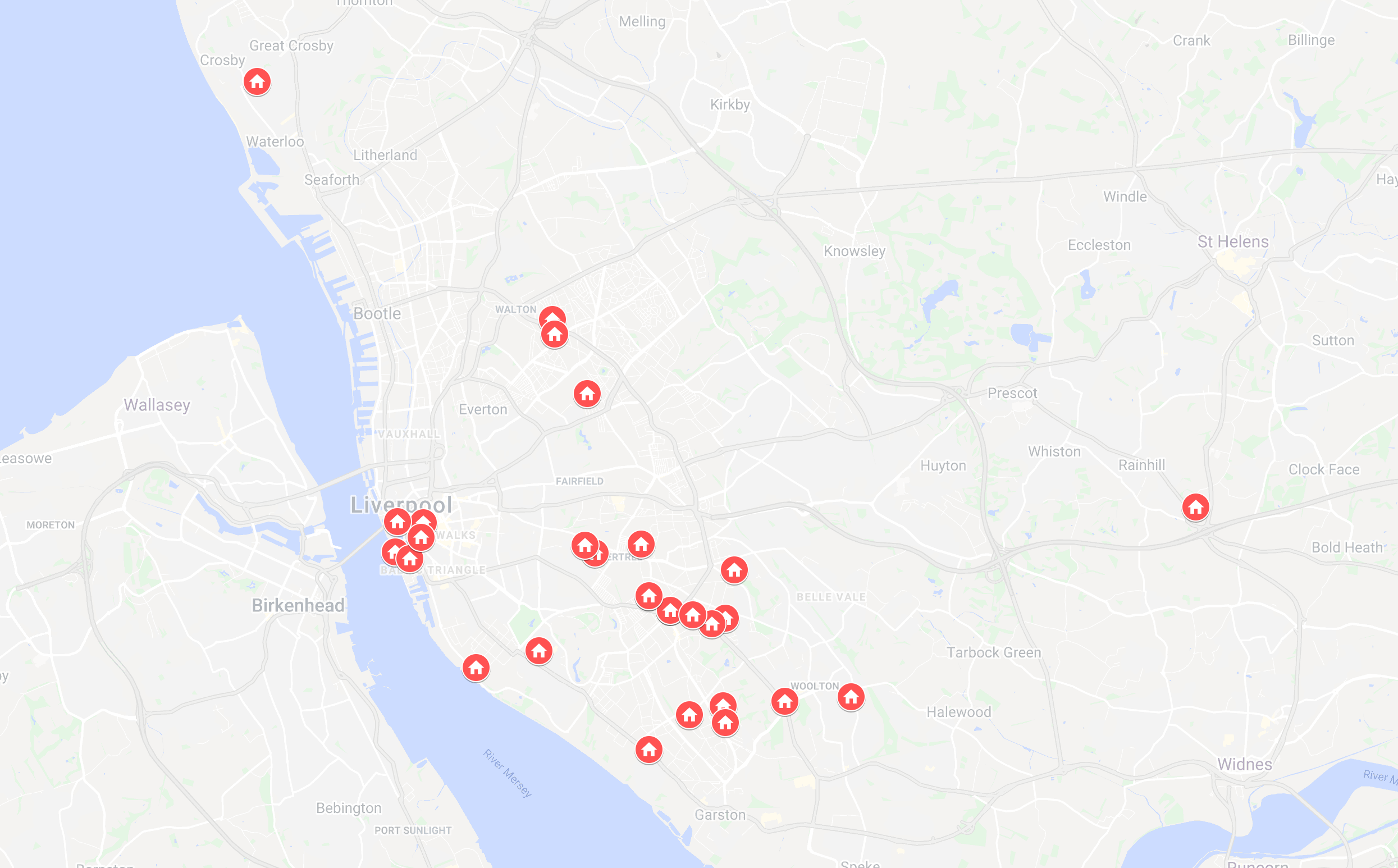 Further information about the Piazza Fountain can be found HERE on the Merseyside Civic Society website in Dr Richard Moore’s thorough and complete history of the fountain and its designer.