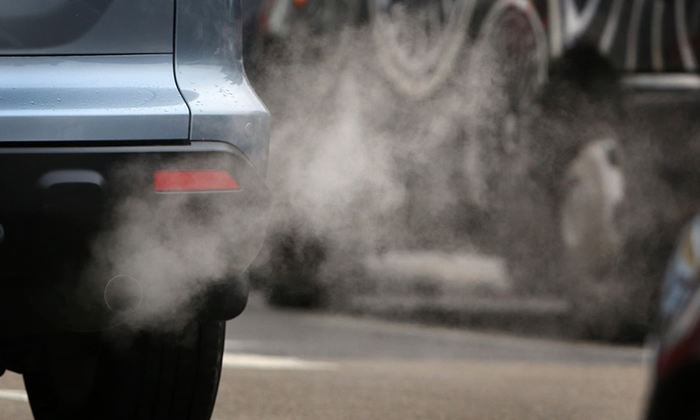 Liverpool looses out on Clean-Air Zone

Under new government plans Liverpool will lose out on being declared a clean-air zone despite pollution levels in the city being higher than EU regulations allow.

Birmingham, Leeds, Nottingham, Derby and Southampton all will see these zones introduced into their cities. That means they will be able to charge older NO2 emissions-emitting vehicles for entering the city centre clean air zone which will have a considerable impact on reducing the worst kind of emissions.

However shockingly the government is exempting privately-owned passenger cars which account for 88% of the UK’s motor fleet.

More information can be found on The Guardian website HERE

Government passing the buck on air pollution, say campaigners in The Guardian 13.09.15 HERE