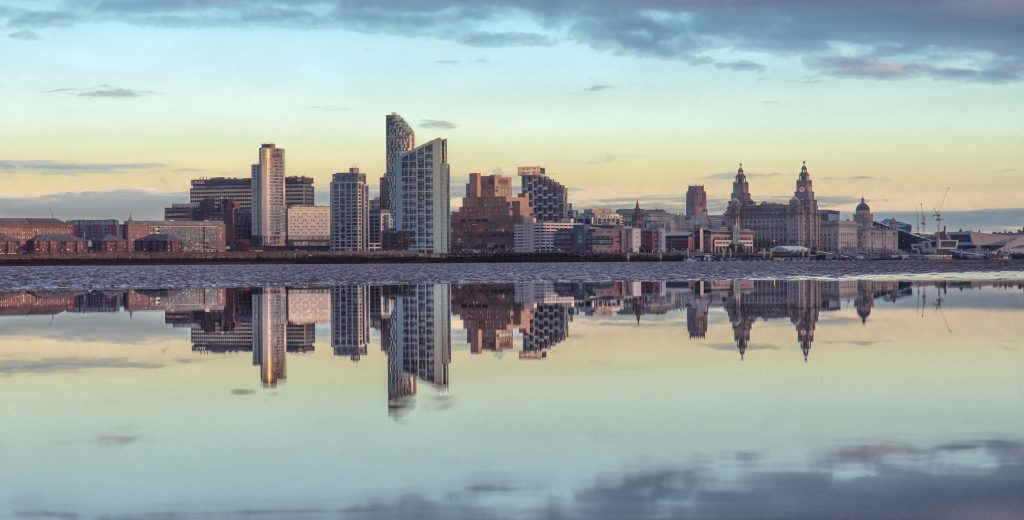 On Wednesday 9th September the long- awaited and covid-delayed launch of the North Shore Vision document finally took place so that everyone could get a first sight of the plans that have been drawn up to impress UNESCO and ICOMOS and with the stated aim of trying to save our World Heritage Site status as well as providing documentary guidelines for future development along the North Shore area.

Impressively amongst the people watching the two and a half hour presentation were UNESCO officials including Isabelle Anatole-Gabriel, Head of the North America and Europe desk at UNESCO HQ in Paris, as well as ICOMOS officials and the Head of World Heritage UK. We expected that there would have been people from Historic England as well as DCMS officials present too.

The event was topped and tailed by Mayor Joe Anderson who said he was 100% behind the city retaining its WHS status and he spoke passionately about the city and its heritage and his commitment to it. A strong speaker was Sir Neil Cossons OBE who chaired the Mayoral WHS Task Force and was formerly chair of English Heritage and Director of the Science Museum, London. He was followed by Pete Swift from Planit-ie who has had more to do with the drawing up of the plans than perhaps anyone else. His presentation was extensive and detailed and he shared with the audience the radical proposals for delivering a heritage-led regeneration option whilst being true to the need to promote a radical economic recovery particularly in these challenging times. and in this particular area of Liverpool. He was followed by Mark Kitts, chair of the WHS Steering Group, Claire Slinger Assistant Director of Regeneration and then Samantha Campbell, Head of Planning. The meeting was chaired by Prof Michael Parkinson.

We learned from Sir Neil Cossons that the North Shore Vision was produced by the Mayoral Task Force and if so that makes this the first document or initiative that the public have seen from this group. However the website tells a slightly more nuanced story probably to make sure no-one is left out and everyone who has to can own it as their own.  There is no doubt that the document is exceptional and very persuasive, it is well-argued and convincing in many respects. The level of research and detail is admirable, the breadth of history and the understanding of UNESCO principles was good to see. Someone has decided that if we are to do anything to convince UNESCO that we are serious then we ought to connect with their own principles and initiatives. So Liverpool is now buying into the 17 UN Sustainable Development Goals not seen before in any other council document of which we are aware and the Historic Urban Landscape approach developed by UNESCO and promoted since 2011 (before Liverpool was put on the ‘At-Risk’ register) and this is the first we’ve heard about it in any significant LCC publication. But better late than never and we can only hope that UNESCO are sufficiently impressed to reconsider the position they have been taking for many years now. People will ask though if this signals a serious change of approach and attitude in the city. If so it is certainly most welcome.

As you’d expect everyone spoke highly and positively about the stadium about to be given planning permission for the site at Bramley Moore Dock. Historic England have recently asked the Minister to call it in for a planning review and we shall have to see what happens there. In any case this new document will serve the city well in putting forward the very best argument it has to be allowed to press ahead with the development of the mostly derelict Central and North Docks in Liverpool Waters.

Engage knows better than most that there always could and should be progressive development built upon a valued and valuable heritage foundation. Other cities do this easily and eagerly (but not Liverpool so far), for example look at our 2018 Seminar Series when we brought leaders from Strasbourg, Bordeaux and Hamburg to Liverpool to show us how it is done. All of them are ports and all UNESCO WHS cities and all working at the regeneration of rundown and abandoned harbour areas. We also understand the enormous prestige that comes with being a world-renowned UNESCO World Heritage Site when we brought Isabelle Anatole-Gabriel to Liverpool to be the main speaker at our 2017 Seminar Series when she beautifully explained to our capacity audience what it actually meant to have Outstanding Universal Value attributed to your city and to be a unique location for the whole of humanity in perpetuity.

Whatever the outcome over Everton’s plans for a new stadium this newly launched document North Shore Vision should guide all our regeneration efforts for many years to come.