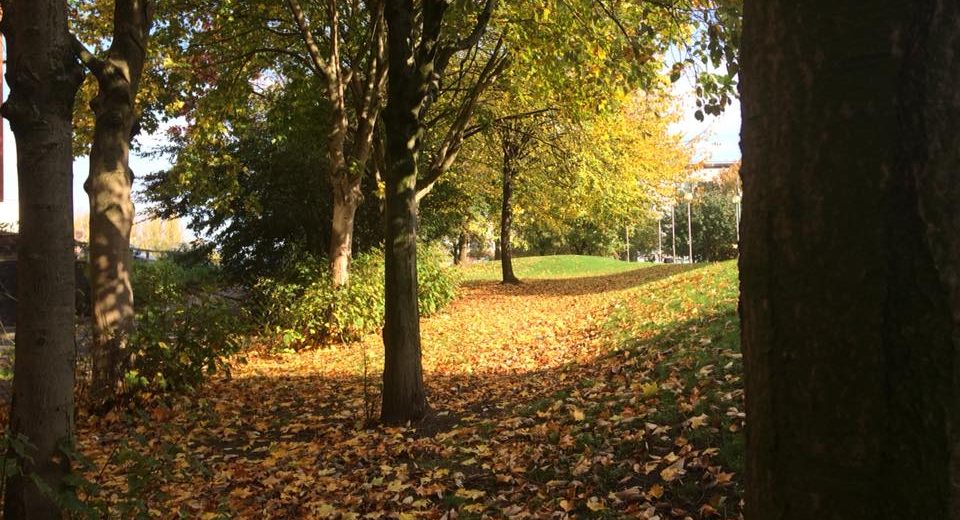 Residents, workers and local councillors have been meeting for some time trying to pursued developers and planners to leave Bixteth Street Gardens alone when they start to regenerate the Pall Mall area which runs all the way back to Mercury Court or Exchange Station as it is also called.

Fiona, one of the local residents, writes:

“There has been a small group of residents, who have been representing the local residents, attending meetings with our local councillors Nick Small and Sharon Sullivan to discuss the plans with the developers, Kier, CPT and Liverpool Council. We have tried to work with the developer team to save the garden space. The developers have made some concessions: added more tree planting, removed the outdoor theatre space and agreed to grass over the overflow car park whilst the remediation work is going on so there is still a “green space” for locals to use. We felt this is still not good enough.

A planning application for the remediation work has been submitted to Liverpool Council Ref: 18F/2614. This is the 1st of 3 planning applications that will be submitted; the 2nd for the proposed office building on Bixteth St, the replacement “garden” and Hotel on Pall Mall, the 3rd will be for the remaining 2 office buildings on the site of the current overflow parking area.

At the meeting last Wednesday (17.10.18) which was chaired by Cllr Nick Small, we discussed next steps and encouraged everyone to send their written objections to  peter.jones2@liverpool.gov.uk Anyone can object even if they do not live in the area but may have used the gardens (on a visit perhaps) and are opposed to the planning application. We were also advised that if you do want to oppose the project you must respond to each planning application. It was also recommended to make your opposition as personal as possible and to try and not tell the planning department how to do their job! There was also talk of a petition but the emphasis is on personal objections as this is more effective given that a petition is only seen as one account. The petition may be more effective if the planning application is approved.

All three of the local councillors are opposed to the current plans, Nick and Sharon have been active in the developer meeting but as Christine Banks is currently Lord Mayor of Liverpool she has other commitments which prevent her from taking part.”

There is a Facebook page: Save Bixteth Street Gardens

There is also a terrific Blog: Save Bixteth Street Gardens 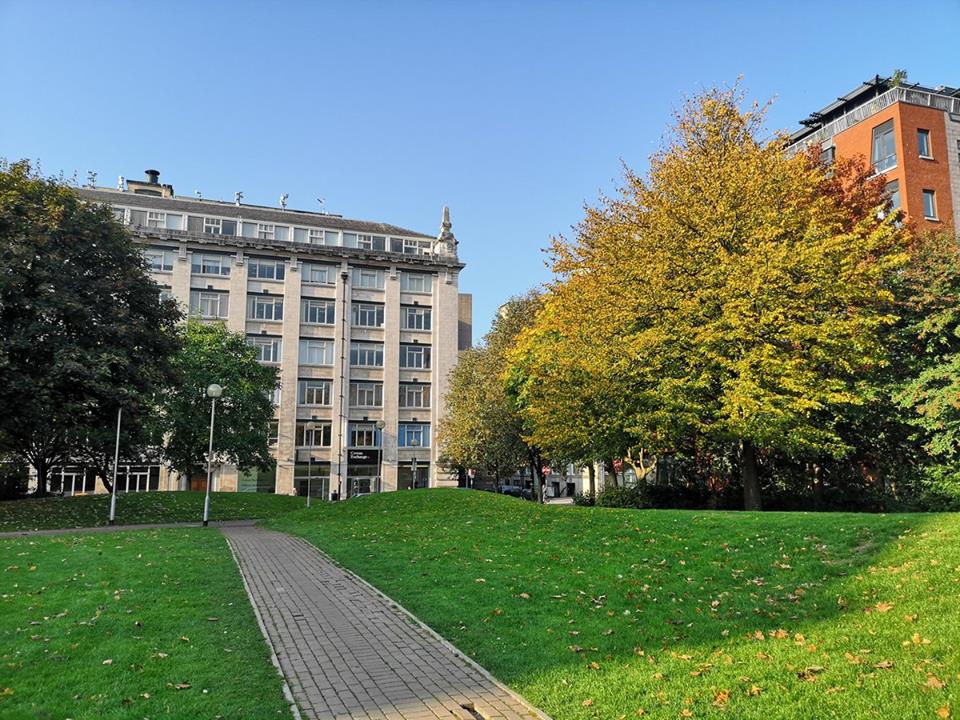