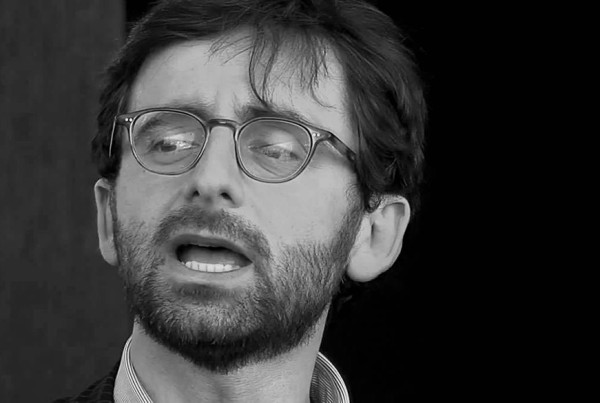 About the Speaker: Dr Christian Iaione

Dr Christian Iaione is the final speaker in our 2016 Seminar Series ‘Reclaiming the City – from consumer and stranger to citizen and neighbour’ and will be in the Leggate Theatre at the University of Liverpool’s Victoria Gallery and Museum on Wednesday 2nd November from 5.30pm with refreshments.

Registration is essential so please book your place HERE

Christian Iaione is Associate Professor of Public Law, at Guglielmo Marconi University, School of Political Science, Adjunct Professor of Institutional Communication and Governance of the Commons at LUISS University of Rome, School of Political Science; Director of Labsus.org and Labgov.it. Christian Iaione holds an LL.M. (2008) from New York University School of Law, a doctoral degree (2006) from “La Sapienza” University of Rome and a law degree (1999) from LUISS University of Rome. In 2000 he interned at the International Law Institute of Washington D.C. as a research associate and in 2001 he interned for the EU Commission in Brussels. In 2002 he joined “La Sapienza” University of Rome (Business School) and LUISS University of Rome (School of Law) as a research fellow and lecturer of constitutional and administrative law. He was also in private practice in Rome and Milan from 2002-2006. In 2006 he became adjunct professor of land use law at the LUMSA University of Rome. In 2007 he was appointed Emile Noël Fellow at NYU School of Law Jean Monnet Center and in 2008 he was visiting scholar at NYU Wagner School of Public Service Rudin Center. In 2008 he joined Niccolò Cusano University as Assistant professor of Public Law. He has published articles in the field of public and administrative law, urban planning and land use law, government contracts, public utilities and judicial review. He has taught administrative law, constitutional law and given seminars on public procurement, urban planning and land use law.

Although he considers himself a public and administrative law scholar by training, his research bears a strong multi-disciplinarian influence, public law and economics studies and democratic theory being his other main areas of expertise. His work also takes on a comparative perspective between the legal systems of the U.S. and the European legal systems. Since his doctoral dissertation, his research and publication work has represented an exercise in the convergence of the aforementioned areas.

YouTube video of Christian Iaione from How to avoid reinventing the wheel for Collaborative Cities – OuiShare Fest 2015.