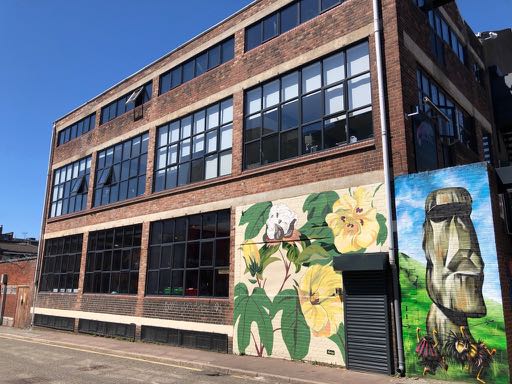 The Tapestry in the Fabric District

We thought you’d like to see something of the venue for our 2nd Seminar on Thursday 17th October – its The Tapestry in the Fabric District, just behind T.J.Hughes on Kempston Street L3 8HL. Here we will be hosting the seminar on homelessness and rough sleeping.

Not long ago this was Liverpool’s notorious red light district but now a whole new group of wonderful, committed creative and business people have come together to regenerate this forgotten area and have re-branded it the Fabric District, rooted in the history and traditions of the area. What galvanised the locals was a meeting in 2003 when officials outlined plans for the wholesale demolition of most of the area. A local developer had been land-banking extensively in the area and then in 2008 another developer consortium collapsed and new ideas were required.

in 2014 the leasehold was acquired for The Tapestry and that enabled a whole new chapter to commence. With enormous support initially from Mark Lawler at Baltic Creative significant strides were taken to try and learn from the Baltic and put into practice lessons learnt there over the years. While new creative and cultural tenants where moving in the Board started to plan in May 2018 the first Fabric District Arts Festival which happened to great acclaim and this year the second Festival took place with over 2,000 visitors.

Great projects are planned including an important attempt to hold onto and protect the best architectural elements in the neighbourhood – including a petition to list the original T.J.Hughes building. There are some great examples of important design in the area, and though not listed, Board Members are hoping that the council and developers will respect the few remaining buildings of historic and architectural interest and ensure they are retained.

Engage is delighted to be holding our second seminar in this up-and-coming area and very much think anyone who attends will be equally impressed by what they will see. Thank you to Jason Abbott and Rich Jennions who kindly met our Chair and shared their journey and their hopes with him. 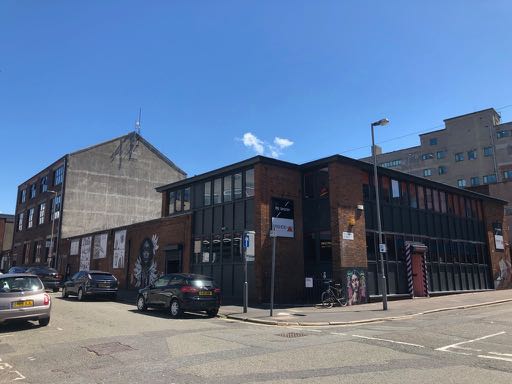