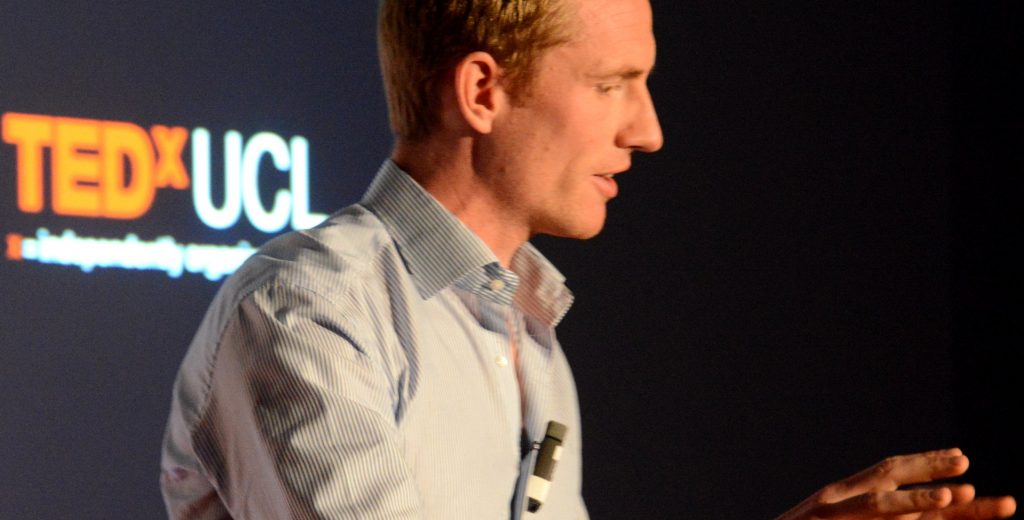 About the Speaker: Jon Alexander

Ahead of our 2016 Seminar Series we’d like to introduce you to our expert speakers you can expect to hear from:

Our kicking off our first seminar in the series is the founder of The New Citizenship Project, Jon Alexander.
You can book onto Seminar 1 by clicking here. Or view the other seminars here.

So who is Jon?

Motivated by a strong belief in the potential of the citizen (though not the consumer) to create a better world, Jon founded the New Citizenship Project to provide a hub for this work. He is working with philosophers, political scientists and lawyers at King’s College, London to deepen his understanding of the theory while at the same time developing the practice.

Before joining the Trust he spent most of his career in London advertising agencies, including Fallon where he developed brand strategies for organisations like Orange, Cadbury, Sony and Eurostar. This work led him to collaborate with third sector thought leader Tom Crompton on ‘Think of me as evil’, a 2011 report into the ethical questions facing the advertising industry, and with other rising stars of the industry to found the Comms Lab, a collaborative working initiative to explore the role of advertising and marketing in a sustainable society.