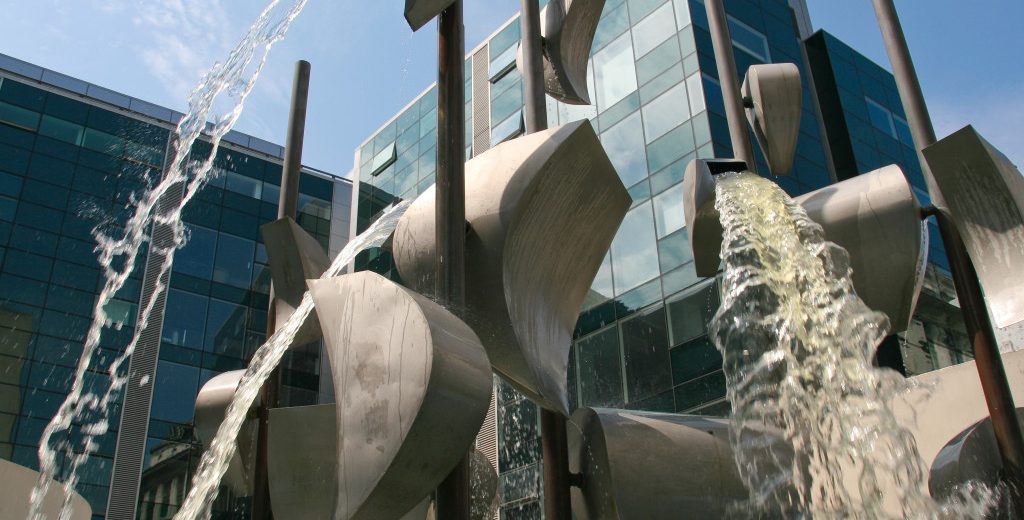 Beetham Plaza and the famous and much loved city centre Piazza Fountain is now in the ownership of the Elliot Group and a campaign has been launched against the proposal to move the ‘bucket’ fountain, as it is locally known, to an as yet undisclosed location and build upon this public open space.

A campaign petition has secured (by Monday 18.02.19) almost 3000 signatures! Amazing support and not a forgotten and unappreciated fountain as some are claiming. Please take a look at the comments section of the petition – they are simply wonderful, each one sharing a moving and emotional memory of when they first encountered the fountain. Please share and sign! Help us reach 5000 signatures.

Watch this beautiful video of the Fountain HERE

The Echo has made clear where it stands by using language that is designed to create if not a negative attitude to the monument at least a compliant attitude in favour of the new proposals for another hotel in the city centre. The Echo describing the fountain as ‘crazy’ and the kinetic sound-sculpture fountain as ‘noisy’, in the article’s headline in which this image below appeared, certainly seems to encourage the case for removal. The article goes on to state that the Superlambanana had to move and so there is already a precedent. 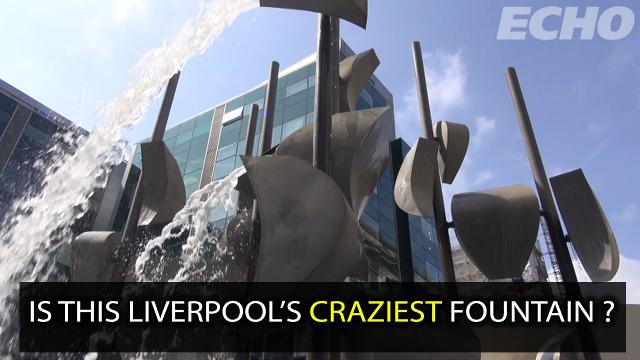 The article seems to make the case for the developer and almost gives the impression that it is a done deal. Sadly there is no other opinion quoted or sought in this piece of writing which presumably is the unedited press release from the Elliot Group.

A second article was published after requests from the Friends of the Piazza Fountain and though it starts to balance the argument the final word is again given to Elliot Lawless. He says: ‘It’ll be refurbished and restored at my expense so that it can be enjoyed for generations to come.’ The truth is that it is at present cared for and maintained by the local residents who for 20 years have paid for it to be looked after from their service charge. It is in working order and functioning on a timer. Mr Lawless goes on to say: ‘We can utilise its site to develop a new hotel’ – so here we have the real reason for wanting to remove and re-site the fountain it’s so a developer  can make a return on his investment when he bought the Beetham Plaza development by taking what is public open space and building a hotel. Once again the Echo hasn’t done the residents any favours by publishing a photo that is clearly designed to give the impression of a barely-functioning water feature in a completely isolated and abandoned location. It isn’t and the location is perfect.

Beetham Plaza and the Piazza Fountain (designed by the Welsh sculptor Richard Huws who is recognised as a world-class fountain designer and was made at Cammell Laird’s) is in the Castle Street Conservation Area and the UNESCO World Heritage Site and as far as we know there has so far been no indication of any public consultation about the proposal.

More information on the Piazza Fountain in these links:

Jessica Moody: “The Memory of Slavery in Liverpool in Public Discourse from the Nineteenth Century to the Present Day” 2014 PhD Thesis p282-287 HERE

The Fountain is also covered in a double page spread in the book below:

Links to organisations that have an interest in the Fountain:

Residents have now organised themselves into the Friends of the Piazza Fountain to start a process of bringing to the attention of the city the value this hidden treasure is to Liverpool and of gaining support for the retention of the fountain in it’s current location.

An image below of the proposed hotel for Beetham Plaza: 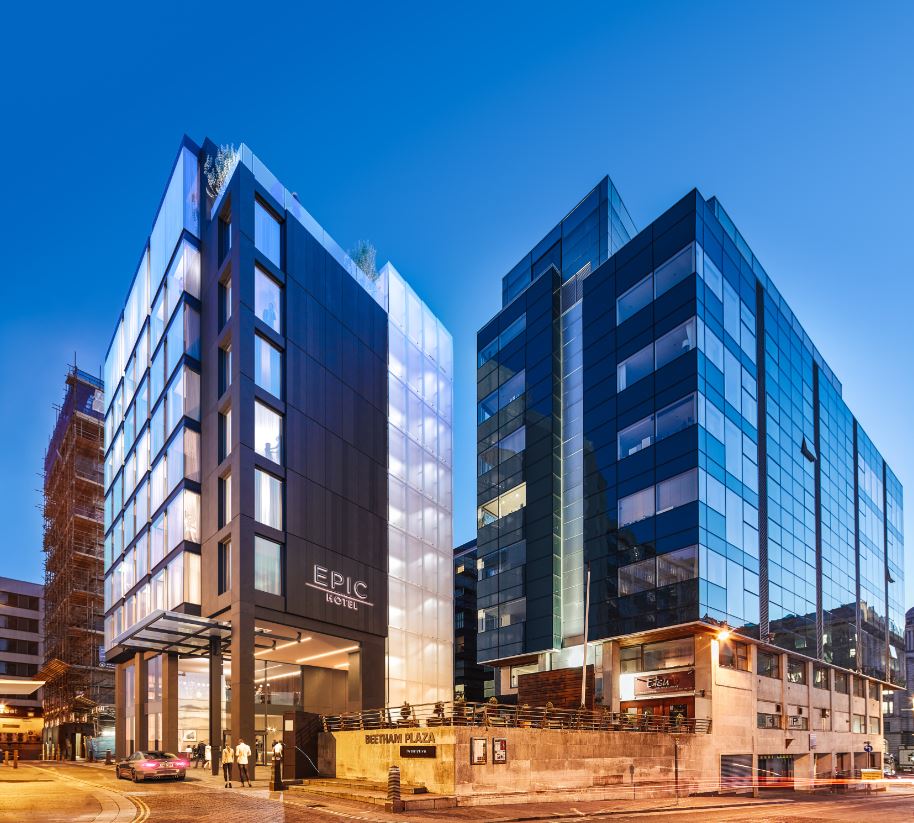