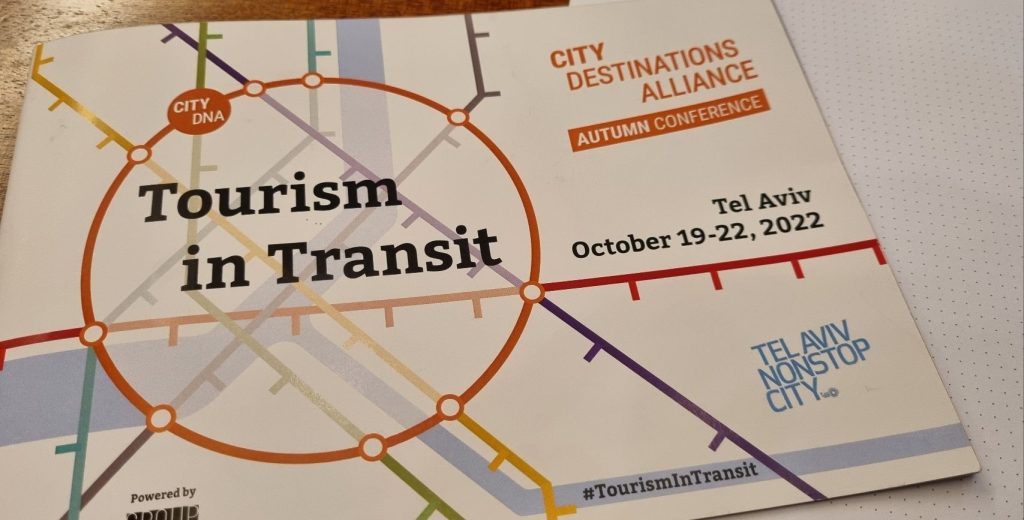 It was a genuinely significant event where over 120 people took part from cities all across Europe (and beyond) representing their Destination Marketing Organisation (DMO). In our travel and tourism seminar series last year we had invited Copenhagen to take part and it was Signe Jungersted from Group Nao who spoke. As a result Signe was impressed by the work residents were doing to engage with their local tourism officials in the DMO (Chris Brown at Marketing Liverpool) and wanted us to share our story and experience with DMO’s from all over Europe.

On the 2nd day of the conference Thursday 20th October we formed a panel called Time for DMOcracy with Angel Diaz from Barcelona City & Tourism Council and Amics de La Rambla and Inger-Margrethe Jensen from Visit Aarhus ReThinker. It was fascinating learning what other cities were doing and the Danes in former European Capital of Culture Aarhus were especially impressive with the huge numbers of volunteers taking part in welcoming visitors to their city. We could learn much from them. Barcelona was a more developed and institutionalised process for listening to the voice of residents and stakeholders which I’m not sure we would want to replicate here in Liverpool.

The presentation made by Engage’s chair was well received by all the attendees and a number of cities asked us to keep in touch with the option of going to share our story with their own city DMO. We were fascinated to learn more about the concept of ‘Regenerative Tourism’ which we were surprised to discover we already had reached that understanding without knowing any of the official language or having read any papers about the subject. We simply knew as residents that tourism must, if it is to be something we can all welcome, not have a negative impact on the people and place being visited. In fact on the contrary we should aim that all tourism has a positive and regenerative impact upon the city and population visited. That was what we had understood from our three conversations in travel and tourism held from April to June 2022 called Day Tripper and those results are published HERE.

Cities we were impressed with and will be keeping an eye on are Bordeaux, Lyon, Amsterdam, Faroe Islands, Vancouver Island and Brussels. One session that had a huge impact was the final session of our last day, which was Thursday 20th, entitled The Missing Link of Destination Marketing where we heard from Frederick Boutry about his work with the LGBTQIA+ community and the night-life in Brussels. Rondel Holder from NYC & Company who was simply amazing. His presentation showed exactly what could be done in Liverpool around our various diverse communities. Anu Syrma from Helsinki Partners was wonderful in showing the great work being done there to connect with locals.

It must be said that Engage did not use any of our funds to attend this conference and received no financial support from Liverpool City Council, all expenses were paid by City DNA and personally by the chair of Engage.

Group NAO have posted some reflections on LinkedIn HERE.

You can read the programme for the Tourism in Transit conference on this webpage or by using the QR code: 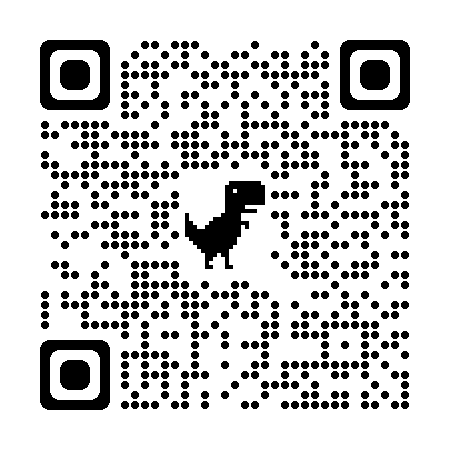