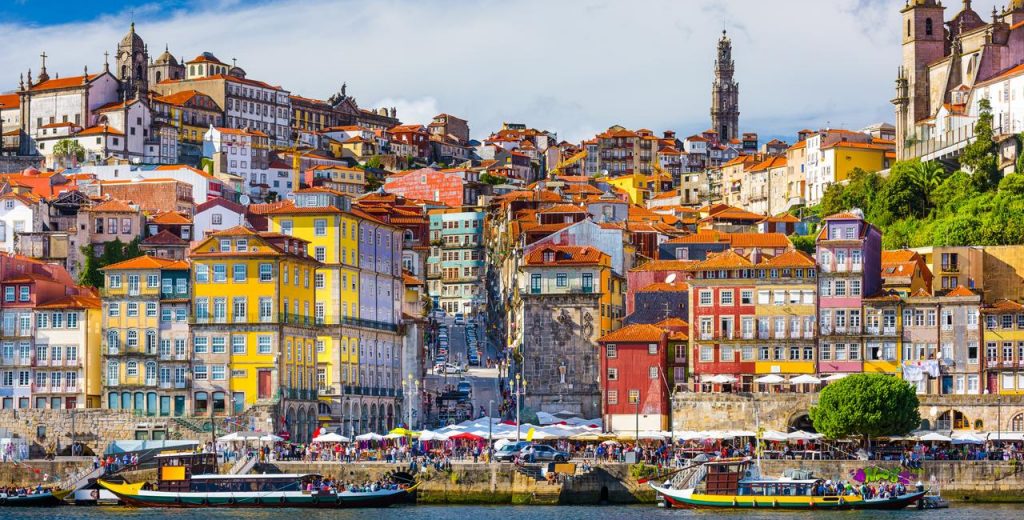 As part of our preparations for Engage’s 2020 seminar series ‘Destination Liverpool – Residents and the Impact of Tourism’ we have made contact with the city of Porto in Portugal to invite them to come to Liverpool and share with us some of their experiences around how to manage tourism.

Porto was named Best European Destination for three years in 2013, 2016 and 2017 and then they decided to stop marketing their city as a tourist destination. Instead they have a clear strategy for managing tourism which is based around a couple of major decisions that Porto is a Liveable city, a Sustainable city and an Eco city. Everything passes through these prisms. So for example all transport is electric and there are no diesel vehicles. Cars are being phased out of the city centre, no coaches serving the cruise liners are allowed into the city centre.

The City Council regulates the Night Time Economy, there can be night clubs and bars only in certain areas and all are linked to the police station so that noise can be monitored! AirBnB is regulated for certain neighbourhoods only and licences are refused to stop them taking over homes meant for local people. Everyone booking via AirBnB has to sign a protocol about behaviour and expectations! Tourist hop-on hop-off buses are closely monitored and restricted with the council deciding which routes they can use and they must all be electric vehicles. Businesses based in heritage assets have their rent frozen so they are protected from market values which could price them out of the market. And they have a tourist tax which is 2€ a night and goes directly into affordable housing for the poorest and tax reductions for those who live in the city centre!

If some of this sounds interesting then you need to come to our seminars where you will hear more about how they are a successful tourist destination that works for all its residents. Like us they are a city in the north-west of their country and also a UNESCO WHS (which status they value more than any other accolade and a designation which brings many tourists to their city as shown in the research).  They are coming to speak to us at the final seminar on Wednesday 4th November (if we aren’t still self-isolating because of COVID-19!)

The Voice of the People

Homeless people during a time of Coronavirus

What do you know about … tourism?

Balconies – if only there were more of them.