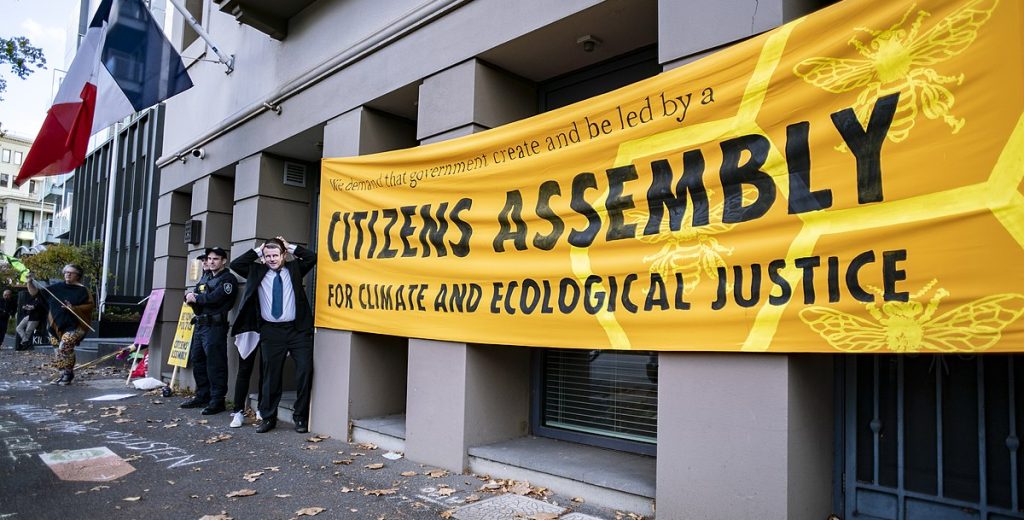 Engage is launching our new autumn seminar series for 2022 on the theme of citizens voice and the title for the series is Making Liverpool Better Together – with the emphasis on ‘together’.

There is a movement that is happening all over the world as people come together to improve democracy where they live and to make sure that the voices of residents and citizens are heard by those who are making decisions that affect everyone’s lives. Recently Engage invited Jon Alexander to the city to celebrate the publication of his new book ‘Citizens’ which has gone on to have a major impact in the UK and beyond.

He states that it is crucial that more people see themselves as citizens rather than consumers so that we can rediscover our agency in society and take responsibility for the kinds of places where we live.  In April the BBC made a programme as part of the Radio 4 series Positive Thinking where they explored the idea of Citizen Assemblies which you can listen to here:

Engage isn’t promoting Citizen Assemblies as the main focus for our reflections but it is one example among many of what is taking place in different parts of the world and we should be aware of what is going on around us.

Join us for this year’s series, via the following links:

6–7.30pm at the Liverpool Anglican Cathedral