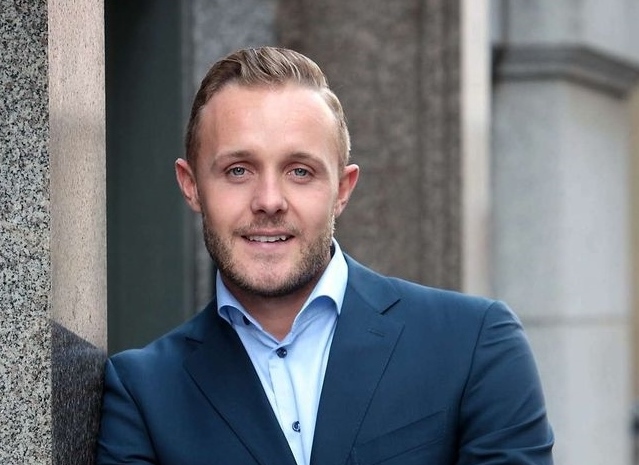 Where were the developers?

Examples of excellent practice in the design and build of apartments in Rotterdam were shared with an enthusiastic audience at the first Engage seminar Liveable Liverpool – apartment living in a European city.

At the venue in the Tate almost 100 people turned out to hear Kevin Logan talk about the quality of apartments in the Netherlands. His experiences contrasted strongly with the reality and experience of city centre residents here in Liverpool. Questions were asked about why we don’t have the same expectations that people have across Europe? Developers, planners and politicians in Holland had very different ideas about the kind of city community they were building.

One of Liverpool’s developers, Elliot Lawless of the Elliot Group, spoke to the  Echo this week and the article stated: Elliot believes there is still plenty of need for good quality city centre homes. And that is exactly the emphasis and purpose of Engage’s seminar series Liveable Liverpool.

What is sad is that neither Elliot Lawless nor any other developers were present to hear just how we can do this in Liverpool. Questions from the floor were directed towards developers as well as politicians and planners in the Council. No one was there to answer them. It was a real shame, noted by many people in attendance, that we seem to have a city where those with all the power to bring about change rarely attend public meetings designed to contribute to Liverpool becoming a great city known for its quality of life and living opportunities as well as its success with job creation and business entrepreneurship.

Anyway they have a further two opportunities to show they care as much about providing good quality city centre homes as city centre residents do! Seminar Two 14th October and Seminar Three 28th October 2015. Register HERE.

Image of Elliot Lawless from the Liverpool Echo website.