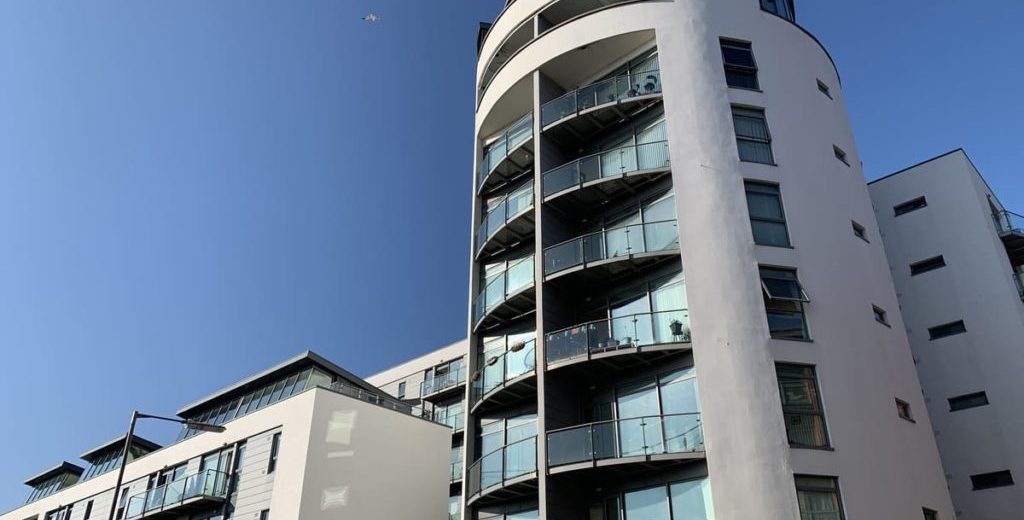 Since the Grenfell Tower disaster the question of the type of cladding fixed to apartment blocks has become a national concern made worse by the refusal of many freeholders to pay for the remediation works needed to make the buildings fire safe. This problem also affects many residents living in and owning apartments in the city centre and waterfront.

One that has hit the headlines is Circle 109 on Henry Street and an excellent account of their problems was published by Leasehold Knowledge Partnership, who are good friends of Engage, and who are supporting those leaseholders who have contacted them: ‘Please sort out ‘waking watch’ yourselves owing to coronavirus, says freeholder of Circle 109 Liverpool’  08.04.20 LKP/Harry Scoffin.

We know there are concerns besides Circle 109 for leaseholders and residents in Royal Quay, The Unity Building and 1 William Jessop Way on Princes Dock. There must be others. Rumours suggest that there could be issues with The Strand Plaza and One Park West on The Strand and Norfolk House 1 & 2 in the Baltic and also 44 Pall Mall. Let us know if you know anything about these buildings or are concerned about where you live or a property you own and rent. Engage knows that the The Quarter building where X1 partnered with Knight Knox on Sefton Street/Parliament Street and built by Vermont Construction has replaced cladding on the affected parts of their building. Engage only has a remit for residents who live in the city centre and waterfront and we are not able to extend our work beyond those boundaries despite the fact that cladding issues affect people across the city and beyond.

Engage is offering to support local residents and owners by helping to connect everyone not only with each other but also to people, groups and organisations that might be able to help. Manchester Cladiators have put out a very helpful document signposting leaseholders who get caught up with this desperate issue and you can ask them for that document.

A meeting for Liverpool residents will be held on Wednesday 14th October at 6.30pm and more information can be found HERE