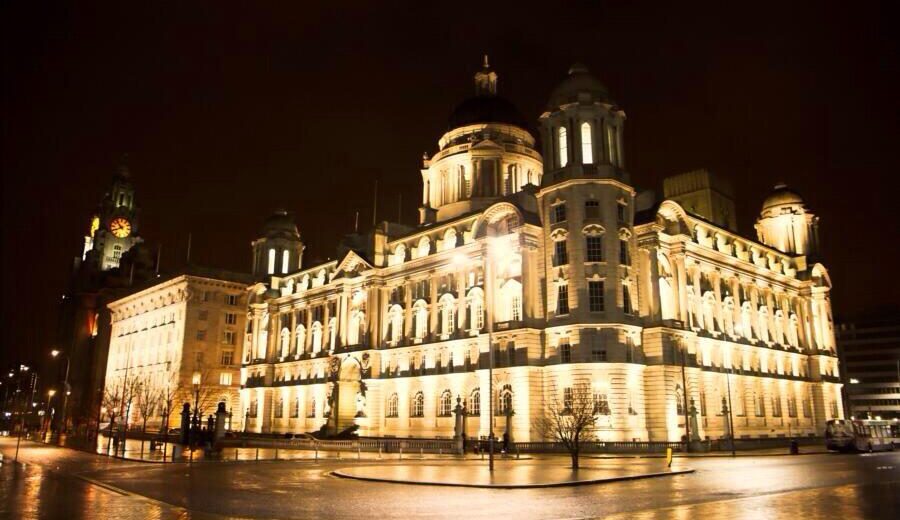 Echo calls time on UNESCO - status means nothing to the City

At 5.00am today (29th June 2019) the Echo reported: ‘Forget UNESCO – Everton’s new stadium proposal is perfect for the City of Liverpool’. The reporter goes on to list all the positive aspects of the proposal, which are many, but there is a fundamental misunderstanding about what we have agreed to preserve and protect in the site. And that story is not being reported. Despite our having entered into this agreement freely with UNESCO we are now determined to lay the blame at their feet should we lose the status: ‘Despite Everton making clear their plans to keep the historical aspects of their proposed new home in tact at the very least, UNESCO don’t seem to be taking that into account. The club cannot let that affect them at all, and they won’t. In the grand scheme of things, what does having world heritage status mean for the city of Liverpool?’ And the answer expected from the rhetorical question is clear – nothing.

Liverpool’s response to the recent bouts of national publicity about the risk of losing UNESCO status is obvious. We don’t want it, we can lose it, it means nothing to us. Engage imagines that national Government is listening to this debate in the city and so we wonder if it isn’t better to ask UNESCO to remove Liverpool from it’s listing before UNESCO decides to remove us because that would have a seriously damaging effect on the national Government’s ability to protect all it’s UNESCO WHS across the UK. It is the UK Government that is the signatory to the agreement and they have stated they will protect all the designated WHS and they have declared that they have the planning means to do that. In this case unless the Minister calls in the planning application when it is submitted it is clear what the decision will be from the Planning Committee at the City Council. Local pressure is too great to resist, the arguments continue to be made it’s Bramley-Moore Dock Stadium and no UNESCO!

On Thursday 27th June 2019 the BBC website was reporting that Liverpool’s UNESCO WHS status is once again at risk of being deleted this time because of the proposals in the public domain about the push to build the new Everton FC Stadium at Bramley-Moore Dock.

UNESCO have said in their report to the World Heritage Committee, who will make the decision in their forthcoming meeting at Baku, Azerbaijan in July, that the stadium proposals risk undermining the ‘authenticity and integrity’ of the World Heritage Site. Engage has attended the last two meetings and been granted permission to address the UNESCO ambassadors asking them to not lose faith in those in Liverpool who value and appreciate the status conferred on us by UNESCO on July 7th 2004.

However since our seminar series in 2017 when senior UNESCO figures came to Liverpool at our invitation it was made very clear to city authorities that the stadium plans would adversely affect our WHS status.  Despite that even greater efforts have been made to bring the population of the city on board with the proposals and another round of ‘consultations’ are about to take place on July 26th.

While the national media focused on the threat to the status of Liverpool’s WHS, local media the Echo reported on the type of seating that would be available in the new Bramley-Moore Stadium.

In an updated article posted late at night the Echo headed the news item ‘Liverpool on the brink of losing World Heritage status’ – while mentioning lots of things that are more or less being addressed the one thing never mentioned was Bramley-Moore Stadium plans.

The part of the document referring to Everton FC proposal for a Stadium at Bramley-Moore Dock states:

The integrity and authenticity of the property is also threatened by a new project, the potential construction of a new stadium for the Everton Football Club on the site of the historic Bramley-Moore Dock, within the property. The public consultation program within the city has received a very strong response supporting this location as the construction site for a new stadium. Plans have also received wide media publication in early 2019. This proposal is against the previous Committee Decisions for further developments, and it is regrettable that the consultation process did not adequately address potential impacts on the OUV of the property nor alternative locations, and the public was not informed about the potential negative consequences of an additional factor adding to the already recognised threats to the OUV of the property, which led to potential delisting as per Decisions 36 COM 7B.93, 37 COM 7A.35, 38 COM 7A.19, 40 COM 7A.31, 41 COM 7A.22 and 42 COM 7A.7. This provides further evidence of a process that is systemically excluding heritage concerns and conservation outcomes from incremental overdevelopment.