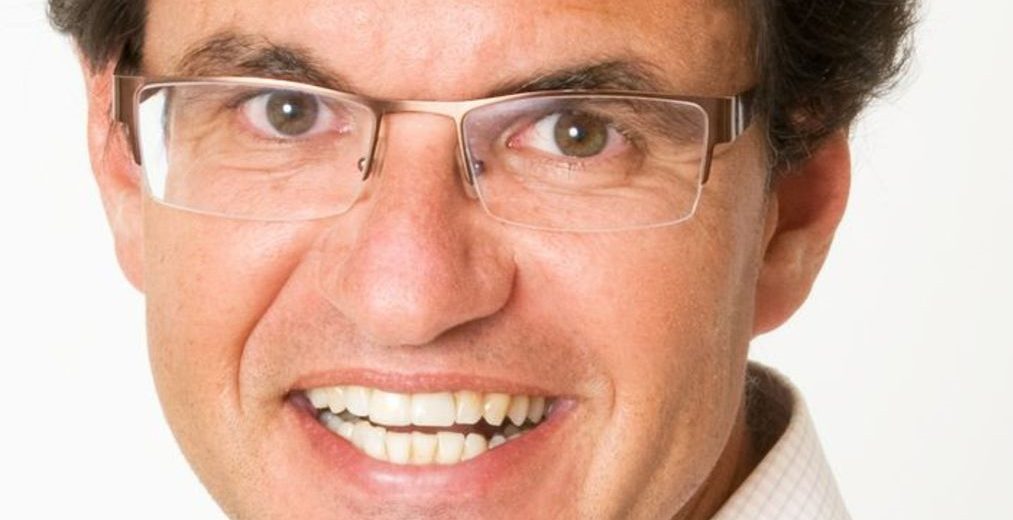 Atanase Perifan is the second speaker in our Engage 2016 Seminar Series ‘Reclaiming the City – from consumer and stranger to citizen and neighbour’ and will be in Liverpool’s Aloft Hotel on Wednesday 19th October.

The second seminar is entitled ‘From stranger to neighbour’ and commences with refreshments and registration from 5.30pm and opening introduction at 6.00pm prompt. You can book HERE.

Atanase was born in 1964 in Paris of Macedonian origins as his father had fled imminent death at the hands of the Ceausescu regime in 1948. He did further studies in both Paris and Lille at the University Pierre and Marie Curie in Paris and the Higher Institute of Applied Studies (Isea) within the EDC Paris Business School and the Lille University of Science and Technology.

He is the Founder of Fetes de Voisins/Neighbours Day in 1999 in his own neighbourhood of 17th Arrondissment and only 1 year later it was being celebrated in over 30 French cities. 3 years later it became Euopean Neighbours Day and in 2007 it went global. In 2007 Atanase founded Voisins Solidaire and he is also the President of the European Federation of Local Solidarity.

Atanase has also held political office as a result of his work, firstly as a councillor for the 17th arrondissment until 2014 when he was chosen to represent the 20th arrondissment.

In May 2005, he published No quarter for indifference  to argue the case for greater solidarity amongst citizens.