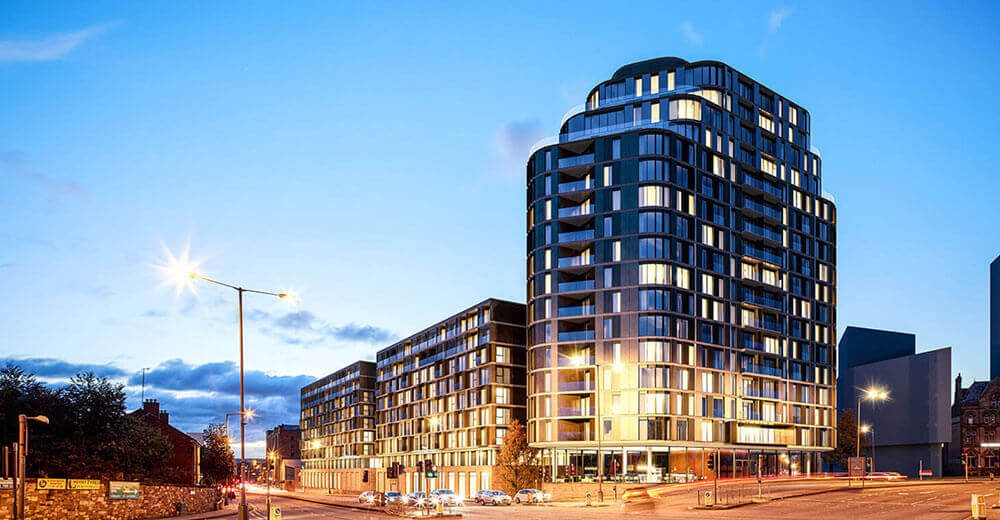 Another planning application has been made to the City Council for more high-rise apartments in the Baltic Triangle – this time over the remains of the famous and much-loved Constellations event space (whose 5-year lease is running out and will not be renewed).

This has provoked a moving and passionate Open Letter from Liam Kelly, chair of the Baltic Triangle Area CIC, which is a staunch defence of culture as a regeneration vehicle against the relentless march of the big developers who only want to cash in on the progress achieved by many small and creative businesses who have given life to this once derelict and decaying part of the city. Liam asks when is the council going to defend and protect those who have put so much into the area?

You can read his Open Letter: Culture for Sale HERE published 13.07.18

You can hear his interview on BBC Radio Merseyside HERE 13.07.18

Engage, though a resident-led organisation, strongly supports the aspirations and aims of the many cultural and creative businesses around the city centre and wants to see better planning arrangements which would be possible if the council had supported the Neighbourhood Planning process in the city centre neighbourhoods.

Image is of proposed development on the site of Constellations and the Dancing Trees green space.