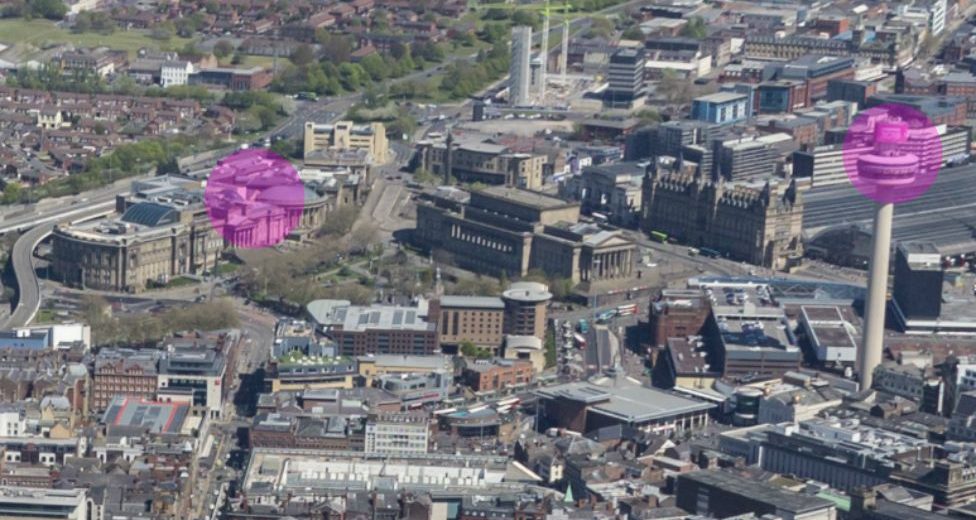 As a direct result of the news about the zip wire being published on national media a group of concerned people came together spontaneously to register their disagreement with the decision and to plead with the Mayor, Councillors and Chief Executive to rethink the permission they have been granted by the Planning Committee and to not implement that decision but at the very least to reconsider the direction of the zip wire lines and landing site to a far less controversial and sensitive location.

Engage has been asked to host this Open Letter on our website though we are not a campaigning organisation but we will support people who live on the waterfront and in city centre when they raise concerns about the issues that affect the quality of life they experience as residents.

In the Open Letter below, apart from many ordinary people who were not aware of the Planning Application in time to register their disapproval (due to the fact that there was no public consultation process at all before the Application was lodged), are a large number of heritage and conservation experts, architects, cultural figures and famous Liverpool names (a number of whom are rightly immortalised on the rear wall of the new Central Library extension), as well as librarians both local and national, who have been pleased to add their’s to the 181 signatures.

Most people will not be aware that in their Economic Impact Assessment submitted by Zip World UK in their Planning Application, on p.3 they state that they have already invested £200k in this project. This is a considerable amount and no doubt they received promises and assurances from the Council about how safe that investment would be. Many will also know that internal Labour protocols will not allow councillors to voice any dissent or opposition to any decision once made, by the Planning Committee in this case, so maybe it is not surprising that a petition started by Cllr Nick Small has been suppressed. That leaves everything now in the hands of people who love this city and only want to see it prosper and be respected – as all the signatories below attest. 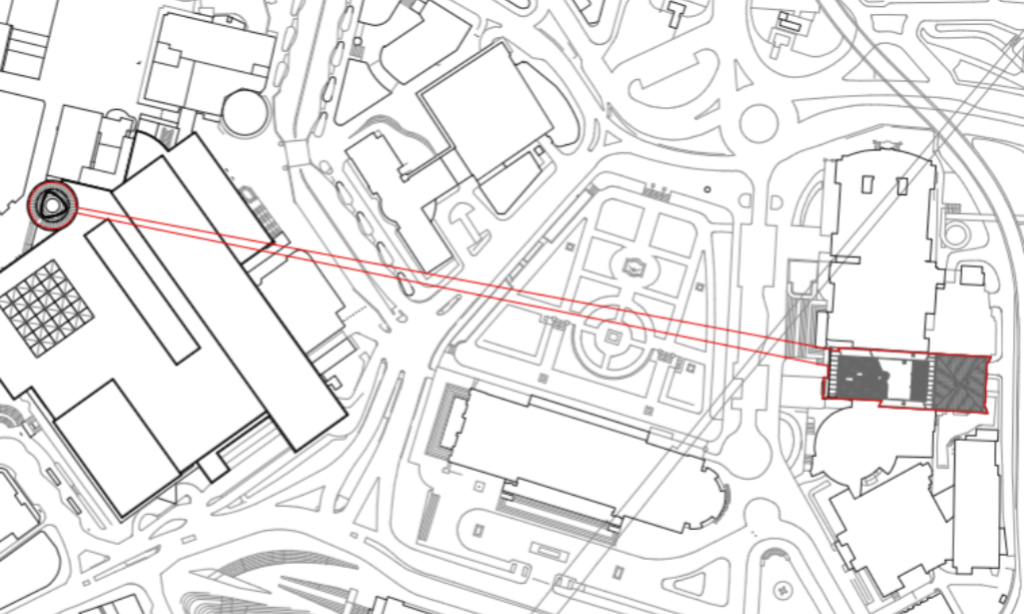 An Open Letter to the Mayor, Councillors and Chief Executive of Liverpool City Council

We are appalled by the decision of Liverpool Planning Committee to approve an application for the installation of zipwires across the west facade of St George’s Hall, for the construction of gantries and a landing deck on the top of the Central Library and for change of use of part of the Central Library so that it can be allocated to the operator of the zipwire attraction.

Councillors will be in no doubt of the significance of the location. Views of St George’s Hall, St John’s Gardens and the William Brown Street buildings are continually shown, quite rightly, in publicity about the City’s cultural assets. In fact St George’s Hall is the very exemplar of Victorian municipal Classicism. As you know, a Grade I listed building, a Grade II* listed building, a Conservation Area and a World Heritage Site are involved.

We strongly disagree with the Council’s view (stated in their recommendation to the Committee) that the level of harm to these heritage assets “will be towards the lower end of the less than substantial harm spectrum.” On the contrary we believe that the proposals will deal a devastating blow to the complex of buildings and the Gardens, to numerous parts of it, and to its overall coherence.

We come from a range of backgrounds, from Liverpool and from far afield, but we are united in our love for this extraordinary and wonderful place, and we do not wish to see its significance compromised, if not mutilated.

The execution of the proposals will depend on the Council allowing the Central Library to be used as the base for the zipwire operation. We strongly urge that they do not proceed with this, and that the Approval be allowed to lapse.

The following 181 signatories have come together for no other reason than to jointly express our deep concern about the Zipwires proposal. Further information is available on the Engage Liverpool website: www.engageliverpool.com.

— The full list of signatories can be found in the PDF version of this letter.

For anyone who wants to check out the facts on this issue here is the official report from the Case Officer: Zip Wire Case Officer Report Some might be interested to contrast the comments from the President of Zip World Sean Taylor that there is ‘overwhelming support’ for the proposals with the facts in the report that there were 29 objections and 5 in support (and of the 5, 2 were from Chester leaving actually 3 supporters from the city one of which was the Mayor’s top business supporter Downtown in Business). Once news of this proposal eventually seeped out post-approval objections have soared: One petition now suppressed had over 2,600, one still open has over 1,000 and the Open Letter with 181 making so far 3,781! Overwhelming we’d say!

If this letter in any way motivates you to make your views known please do so through the means that are currently available:

Image courtesy of the BBC