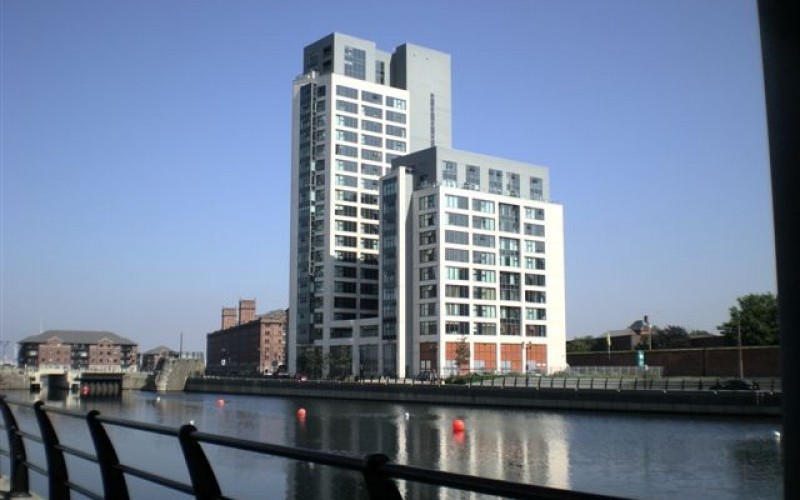 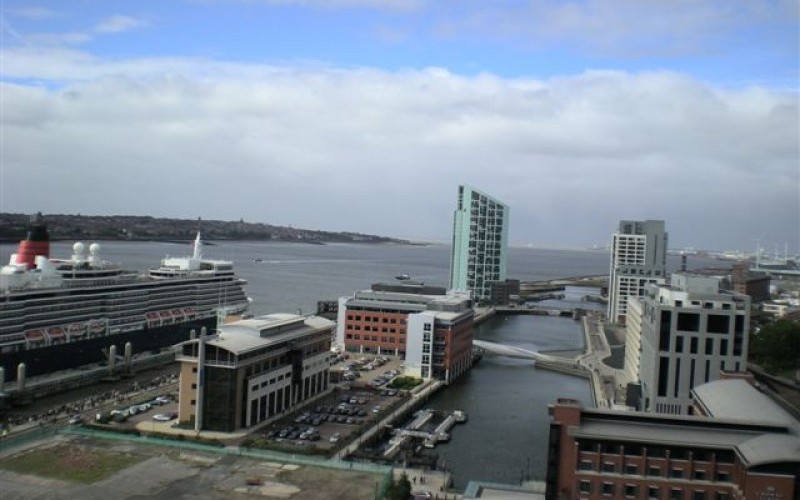 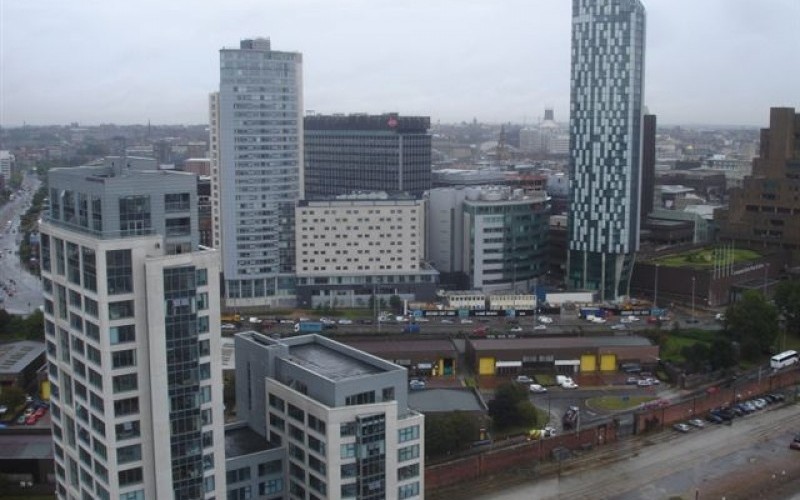 About Princes Dock (No 1)

Situated on the northern side of Princes Dock and completed in 2006, the apartment block was originally known as “Number One, City Lofts”, but on completion of the road around the dock became “1 William Jessop Way”.

There are two blocks, joined together by a six-story central building.  North Tower has twenty floors and South tower has ten floors.  There are one hundred and sixty-three apartments.

The apartments have views of the Mersey estuary and the Wirral, the liner terminal, Pier Head and the Three Graces, and the entire city centre.

Apartment owners and tenants are represented by the Princes Dock Apartments Residents’ Association. A committee, elected at the AGM, meets with Thompson & Moulton, the managing agents, every month. Minutes are distributed, and a quarterly Block Newsletter is produced.

For car parking there are allocated spaces in either the undercroft stacking system or in the area surrounding the building.

There is a twenty-four hour concierge service which provides security, information and assistance for those living in the building.  There is also a video entry-phone system.