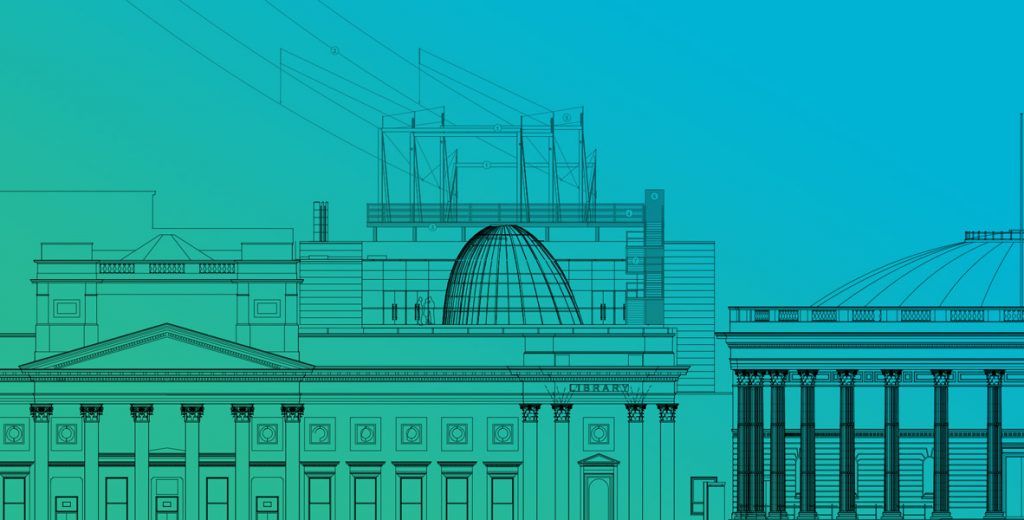 Zip Wire decision to be challenged in court

The Victorian Society announced in a press release this afternoon (19.08.20) that they have started legal proceedings against Liverpool City Council’s decision to grant planning approval to create a zip wire visitor attraction through the historic core of the St George’s Quarter (also known as the Culture Quarter in the UNESCO World Heritage Site documentation) involving a huge new construction on the roof of the Grade II* Listed Central Library.

This will be warmly welcomed by the 72% of Liverpool citizens who opposed the plan in a recent Echo survey (published HERE) which prompted a PR assault by Zip World UK and Downtown Liverpool in Business to try and convince people that the plan was in fact a very good idea and that the overwhelming majority of people (‘the usual suspects’) were wrong and should stop complaining! However social media is full of negative comments and serious criticism of the proposals – which are approved, unless there is a victory in the courts overturning the decision, as the council and Mayor are determined to press ahead with the plan. Once again it is a very sad state of affairs when genuine civic efforts to preserve and protect the very best assets of the city leave concerned citizens pitched in a battle against their own elected members and council officers. This is no way to run a city.

The Victorian Society Press Release stated that: “The proposed zipwire could not be in a more sensitive or inappropriate position, right in the heart of Liverpool’s great historic civic buildings and monuments. The noise and movement, as well as the physical infrastructure required would harm this important historic area. There are many places in Merseyside where a zipwire would be acceptable, but such a sensitive site is the wrong choice.”

This is now a national campaign and many are grateful that the Victorian Society have joined with the hundreds of local people fighting to save our wonderful world-renowned UNESCO WHS from being permanently blighted by these zip wires cutting through this highly-sensitive and well-respected area.

One final concern raised by a number of people is the lack of publicly available information in the planning application documents about the engineering works required on the roof of the archive section of Central Library. No-one wants to see the wonderful extension housing one of the greatest archive collections in the north of England in any way disturbed by the building works. It is hard to see how it can be done without major interventions taking place on the top floor of the building.

Many are questioning why there seems to be complete silence from librarians and archivists – who can’t possibly be happy with these proposals and yet are having to hope that others will fight for their working conditions and for continuing the respectful ambience for all the hundreds of people who use the library every day for reading, research and study. Which they are doing in their hundreds because they love the library and value it as it is.

You can read the Victorian Society press release HERE. They will soon announce a crowdfunding exercise to help fund the legal challenge. You can also read below how news of this situation is spreading far beyond the city and UK and is now international, including New York-based The Architect’s Newspaper, and the European-based De Zeen.

Cllr Richard Kemp has published a letter he sent to the Chief Executive of the City, Tony Reeves, asking for the council to consider a number of questions he wants answered. These are clearly questions that we all want answered and we would like to encourage citizens to make their own feelings known and request answers from the council before they agree that the Central Library can be used as a visitor attraction. You can read his full article HERE which includes a copy of his letter and we reproduce part of his thoughts below:

I’m asking for an impartial evaluation of three factors:

It is obvious to me that this proposal has been pursued on the back of unsubstantiated research from the Company that hopes to gain from it. It is also clear that the only people that back this idea are the businesses that hope to gain from it whilst a recent Echo survey shows that there is a huge majority that does not want it to happen.

Further articles about the plans that Engage has been hosting on our website can be found below: